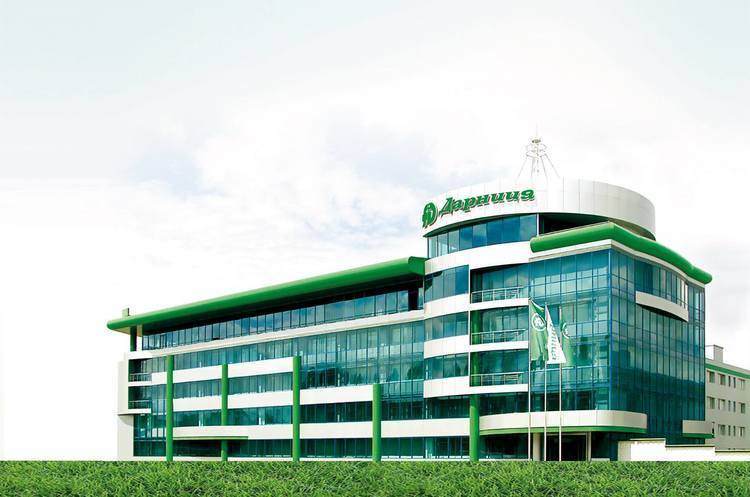 This is what the company’s shareholders  are going to discuss during the annual yearly meeting, planned for April 3.

«To approve the following procedure of distribution of profits in line with the financial results of 2018: leave the net profit of UAH 449 134 thousands for the company, forwarding the money for its financial needs. No dividends will be paid», says the project of the company’s decision.

According to the financial reports of the company, undistributed profit of the «Darnitsa» estimated UAH 1.56 billion as for the beginning of 2019.

At the beginning of 2019, the company accumulated UAH 212.43 million free cash: twice as more as the year before.

Погода на sinoptik.ua
Last news
In the Lyman, Bakhmut and Kurakhiv directions the enemy continues to conduct an offensive – the General Staff of the Armed Forces
07:52
Sweden has officially decided to join NATO
18:39
Podoliak: We can't end the war this month, but we can do this by the end of the year
12:19
The enemy is trying to develop success in the Bakhmut direction – the General Staff of the Armed Forces
08:19
Ukraine wins Eurovision with song of Kalush Orchestra – “Stefania”
02:12
The United States threatens foreign banks that help russia evade sanctions
20:50
Finnish President calls putin regarding joining to NATO, putin threatens to worsen relations
17:15
“Strong signal of bipartisan support” – Zelensky meets the US Senate delegation
15:30
The occupiers decided to completely leave their positions near Kharkiv – Institute for the Study of War
08:19
Biden signs the Ukraine Democracy Defense Lend-Lease Act
22:34
All news
942 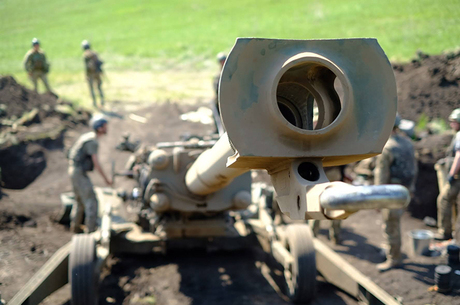 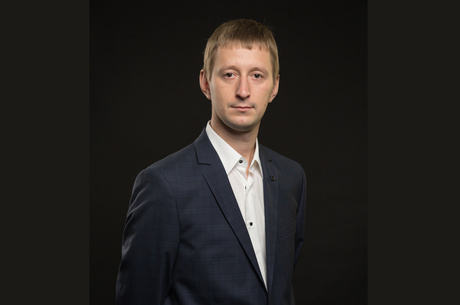 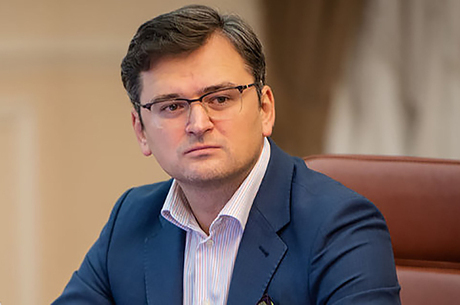 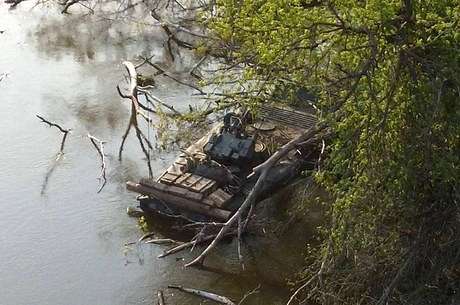