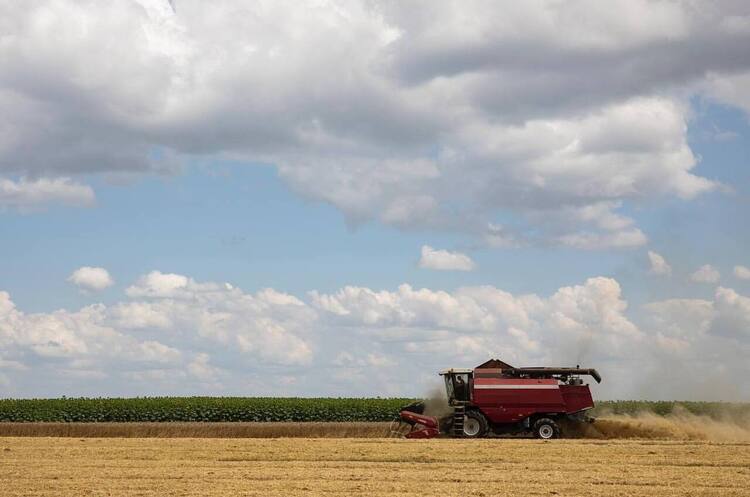 What happened? The volumes of agricultural supplies by sea are growing sharply. This means that the Ukrainian agro-industrial complex, most likely, will retain its leadership in the structure of foreign trade and by results of this year.

Details. In the pre-war period, agriculture generated up to 40% of foreign currency inflow. In 2022, given the decline of most branches of the Ukraine’s economy, primarily metallurgy, this share may increase significantly.

In six months, agricultural exports fell by only 7% (or $703 million) against the corresponding figure for the first half of 2021. Relatively active trade in the last pre-war months, in particular, in January and February, as well as active reconfiguration of logistics through the railway kept the indicator from a deeper fall.

It is noted that this was facilitated by a sharp increase in the volume of transportation by sea.

Background. Since August 1, export by sea has been partially unblocked, thanks to the agreements reached in Istanbul under the mediation of Turkey and the UN. During the nine days of the humanitarian grain corridor operation, according to the Administration of Sea Ports of Ukraine data, more than 370,000 tonnes of agricultural products were exported by sea.

Погода на sinoptik.ua
Last news
The ruscists attacked school in Mykolaivka when people were there
10:38
The troops of the occupiers have started to be replenished with new inexperienced personnel – General Staff
10:07
Online psychotherapy service Meclee in Ukraine
09:00
The head of the French Ministry for Europe and Foreign Affairs arrived in Kyiv
11:19
The enemy again struck Zaporizhzhia infrastructure facilities with 10 S-300 missiles – the head of the Oblast Military Administration
10:57
The Defence Forces of Ukraine repelled enemy attacks in the areas of seven settlements – the General Staff
09:55
Iran's kamikaze drones contain American processors
17:05
The invasion of Ukraine will cause $2.8 trillion in global economic losses, russia will become the most impoverished country – OECD forecast
16:51
Power supply was restored in Balakliya – Office of the President
14:47
The ruscists are preparing cyber-attacks on objects of critical infrastructure of Ukraine and its allies – intelligence
12:42
All news
1346 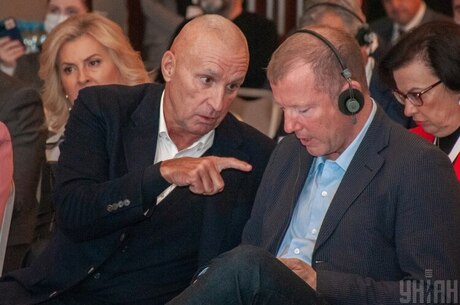 Ukraine is not going to be clan-oligarchic any more. What changes will be in the interest group pattern after the war
Aleks Moldovan - 21 september 2022
7046