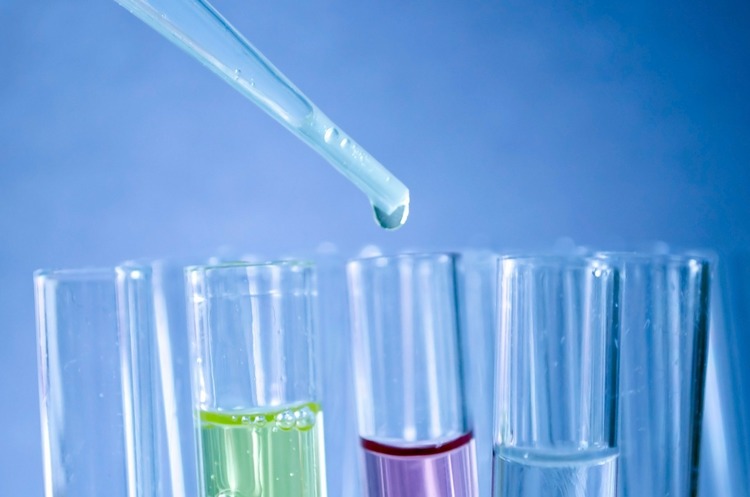 Only a few industries of the Ukrainian economy generate good news lately – specifically when referring to the international ranking and analytical reports. Agrarian and food industries are among those few exceptions. The international agency Fitch Solutions added pharmaceutical industry in this list of exceptions recently. Its report on the development of the European pharmaceutical sphere called “Europe Pharmaceuticals & Healthcare Report” reads this industry has huge prospects.

The agency makes positive forecasts for Europe in general: the region will attract significant investment from the multinational pharmaceutical companies, but the investors will find different possibilities in Western and Eastern Europe, depending on regional tendencies.

“The  more developed Western markets will continue to be favoured by innovative drugmakers due to stronger regulatory oversight and greater purchasing power, although growth in these markets will be suppressed by aggressive cost-containment. Revenue growth potential is significant in emerging Europe due to the expansion of healthcare access; however, the majority of growth will be drivenby generic drug sales,”Fitch Solutions report reads.

The agency sees the main potential for growth in the emerging Europe, that includes Ukraine. Here the access of the population to the medical services will broaden, the life expectancy will grow. That will define the demand for drugs and stimulate sales rise.

Local producers will be the ones who win from this situation. “Governments will seek to implement initiatives to increase generic substitution, impose more forceful pricing controls, restrict reimbursement criteria and, in many cases, seek to reduce import reliance by developing a domestic drug manufacturing industry,” the report reads. Fitch Solutions attributes Ukraine to the category of high-reward markets or the markets with a high potential. Experts see two main factors for the Ukrainian pharma growth. First one – the already mentioned broadened access of the population to the medical services. Second one – the harmonization of the regulatory documents among the regions of Europe, that can help to decrease the administrative heel dragging and simplify the approval, registration and product launch.

Experts say the Ukrainian pharmaceutical market will actively develop in the next years. Health care reform, in particular – the program of the budget refunding of drugs costs – will become one of the main factors for growth.  Ukrainians mostly buy drugs for their own money – the state finances only 10% of spending for the pharmaceuticals. While in Western Europe states financing takes more than half of the market volume.

An Estonian spends $258 a year on pharmaceuticals, while a Swedish – $509. The reason for such an unequal spending lies in the already mentioned state financing.

“Over the coming years, as additional health services are incorporated into the NHS, there should be a greater shift toward state-funded healthcare and away from the high reliance on out-of-pocket payments,” analytics say. In addition to the health care reform, three more factors will secure growth of the Ukrainian pharmaceutical market. First of all, the broadening of the state program “affordable medication”. Since 2017 the state reimburses part of the patients’ spending for the socially important drugs in terms of that program. Secondly – the regulatory environment improvement, in particular the procedure of the drugs registration and the quality control.  Thirdly, drugs advertisement regulation.

On the verge of changes

Health care reform will have the biggest influence on the generic drugs segment. Those are the authorized copies of medicines with expired patents.

“Long-term pharmaceutical market growth will be driven by the government's reforms to healthcare, and the generic medicine subsector will be the major beneficiary of this outlook. Access to medicines will significantly increase, as will affordability, given that a basic level of care will be covered by the state. Moreover, the heavy preference for generic medicines will remain as a result of the need to maximise the efficiency of expenditure,” the report reads.

Fitch Solutions report is good news for the Ukrainian pharmaceutical companies. The Ukrainian pharma is oriented directly on the segment, that is expected to grow the most – the affordable generic drugs. The industry has been preparing for a leap. In particular, it attracts finances from the international and internal investors.

Company “Yuria Farm” can be an example in this case. In June 2019 the company attracted the 25-million-euro credit from the EBRD for the cancer treatment drugs production capacity increase. And the IT-company Viseven, tied to the pharmaceutical industry, has attracted the investments fro, the venture company AVentures Capital. The sum of the deal was not disclosed, but usually the AVentures invests up to $1.5 million in the IT-company.

Viseven produces software for the pharmaceutical firms, including the mobile apps.

And pharmaceutical company Darnitsa started searching for the strategic partners abroad and in Ukraine this year. Shareholders are planning to turn Darnitsa from the Ukrainian into international company.

For that the company has launched the digital transformation: transfer to the full digital vital circle of the medical agents, the launch of the cloud services of data storage and electronic document flow. In the last 3 years Darnitsa has got five positive conclusions of the relevancy to the GMP (good manufacturing practice) demands from the regulatory organs of the European countries. Besides Darnitsa is ready to allocate $100 million on investments in foreign pharmaceutical start-ups.

Analytics see Ukrainian pharma as attractive for the investments. 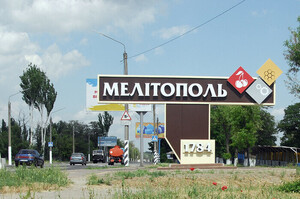 Fedorov: The occupiers have banned the importation of medicines and hygiene products into Melitopol 3 september 2022, 17:26 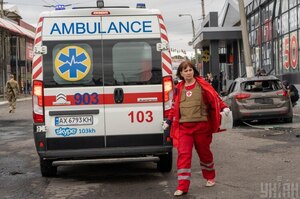 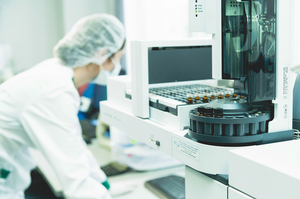 At the genetic level: how pharma company Darnitsa, founded 90 years ago, manages to combine traditionіs and innovations12 march 2021, 11:00
Medicines
Comments – 0
Sign in, to post a comment
Погода
Погода у Києві

Погода на sinoptik.ua
Last news
The AFU began the de-occupation of Luhansk Oblast
15:32
The enemy destroyed the infrastructure facilities in Zaporizhzhia with a missile attack
10:26
The Defence Forces of Ukraine repelled attacks of the occupiers near 10 settlements
08:53
The enemy struck Bila Tserkva six times overnight – the Head of the Kyiv Oblast Military Administration
08:30
Today, the Armed Forces liberated 4 more settlements in Kherson Oblast
22:46
The Armed Forces of Ukraine liberated two villages in Kharkiv Oblast and one in Kherson Oblast
16:46
The Armed Forces have achieved significant success in the area of Lyman and in Kherson Oblast over the past two days – ISW
09:37
The Defence Forces of Ukraine repelled enemy attacks near 7 settlements during the day
08:33
Kuleba has begun the first in the history of Ukrainian diplomacy tour throughout Africa
20:27
The head of the IAEA is to visit Kyiv and moscow this week
11:27
All news