The Nikopol Ferroalloy Plant arbitrarily disconnected the station, justifying its actions by the alleged need for repairs. In fact, there have been no repairs so far. The company has been idle for almost a year, and its investor continues to incur multimillion losses.

GOLAW attorneys Kateryna Manoylenko and Kateryna Tsvetkova, representing a Canadian investor in Ukraine, have developed a clear and transparent line of defense.

On July 26, the court completed its preparatory actions and the hearing on the merits took place. The representatives of the plant did not appear in court. However, the court heard GOLAW attorneys as claimant in the case.

The next hearing is scheduled for September 8, 2021, which will take place in the Northern Commercial Court of Appeal.

TIU Canada is a leading Canadian investor that has invested more than $ 65 million in Ukrainian solar energy over the past four years and became the first investor in Ukraine under the Canada-Ukraine Free Trade Agreement (CUFTA). The company put into operation a 10.5 MW solar power plant in Nikopol in January 2018, which was illegally disconnected from the grids by the Nikopol Ferroalloy Plant. The plant is owned by Ukrainian oligarchs Igor Kolomoisky, Gennadiy Bogolyubov and Viktor Pinchuk.

Stay tuned for business and economy news on our Mind.Live and Mind.UA Telegram channels, as well as Viber Chat
Golaw
Comments – 1
,

Погода на sinoptik.ua
Last news
Foot-dragging in TIU Canada case consideration: GOLAW attorneys’ point of view
17:00
Slotegrator at Ukrainian Gaming Week
09:00
Metinvest achieves blast-furnace efficiency with Azure Machine learning
09:30
What you should know about sustainability requirements of banks and insurance companies for obtaining investments
12:44
GOLAW attorneys defend the Canadian investor TIU Canada against the illegal disconnection of the solar power plant
20:15
“Darnitsa” Combines Modern Technologies and Innovative Solutions in a Renovated Office
10:35
Investor’s view: what is ESG data and how it mitigates risks
12:12
Darnitsa Joined the Ukrainian Trade and Business Association
13:30
Metinvest Digital receives a Micro Focus Gold Partner status
10:30
Get to know how to attract the best at the large igaming event UGW
18:00
All news
11447 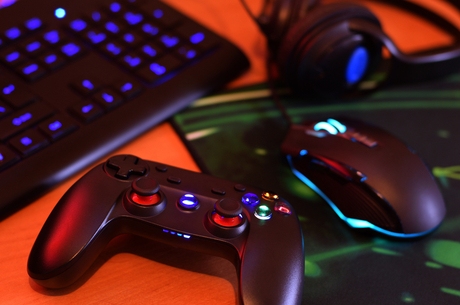 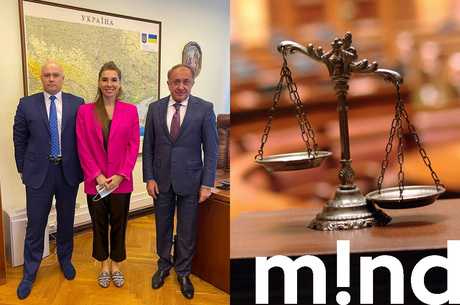 Mind scored an important victory in the Supreme Court over Leogaming and Ibox shareholder Alena Shevtsova. She threatened journalists and organized an information campaign against the Mind. We explain what is going on and why
Editorial - 19 august 2021
10306 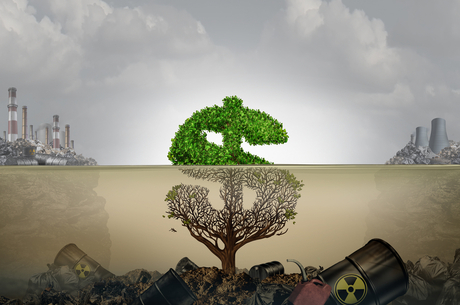 Nuclear default: how to screw up a profitable public company in one year
Olga Kosharna - 29 july 2021
9655 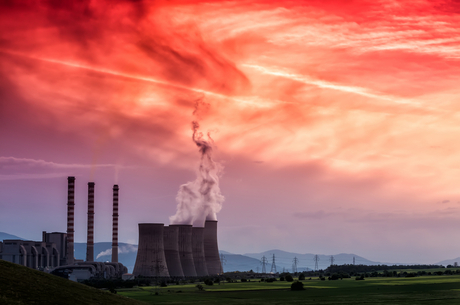 Nuclear default: how to screw up a profitable public company in one year
Olga Kosharna - 28 july 2021