mind
The Chief Directorate of Intelligence of Ukraine: russia is trying to involve other countries to avoid sanctions
NEWS
War
Business
Economics
9445views
1 may 2022, 10:13 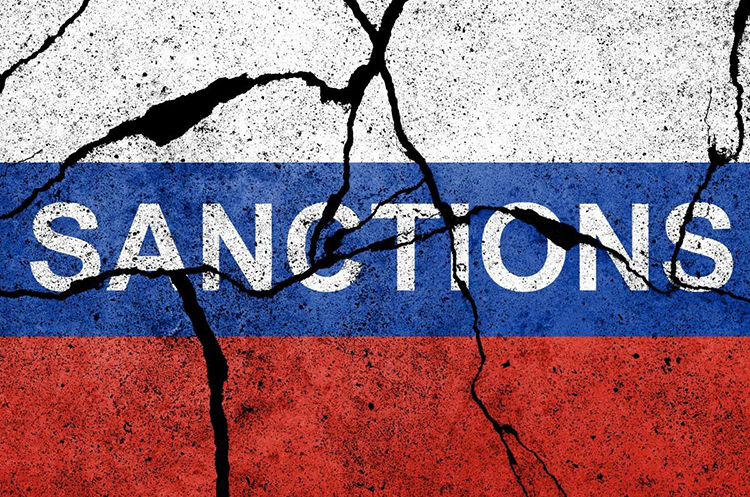 What happened? russia is trying to involve other countries to minimize the effects of economic sanctions – in particular, it plans to organize in the CSTO countries the production of components for russian military and dual-use products.

Source. This was reported by the Chief Directorate of Intelligence of Ukraine in a Telegram channel.

“To avoid the sanctions, russia, having close ties as part of economic and other associations and treaties, is attempting to involve third countries,” reports the Chief Directorate of Intelligence of Ukraine.

According to the military intelligence of Ukraine, russia plans to organize in the CSTO countries the production of components for russian military and dual-use products, especially those that require the use of foreign components.

In addition, it will increase the economic dependence of the CSTO member states on russia, which is also in the interests of the kremlin.

Ukrainian intelligence notes that moscow is negotiating re-export deals with Georgia, Armenia, and Azerbaijan for the sale of russian goods to international markets

“The goods are planned to be supplied as if they were Georgian-, Armenian-, and Azerbaijani-produced, and exported to third countries. Over 200 companies have already been created in these countries for this purpose.”

Armenia creates favorable conditions for russian companies to do business, especially in the IT sphere. Since the beginning of the large-scale russian aggression against Ukraine, about 85,000 russian citizens and 113 IT companies have relocated to Armenia.

russian citizens have set up about 1,000 private enterprises and more than 250 joint stock companies in Armenia, which will pay taxes to the budgets of both Armenia and russia.

The leading russian producer of anti-aircraft systems, the Ulyanovsk Mechanical Plant, is working with Kazakhstan to obtain German-made parts for its production lines.

Before the invasion, russia used to purchase German products needed for the production/modernization of Buk and Tunguska rocket launchers and missile systems. But it became impossible to supply these products under the sanctions.

Погода на sinoptik.ua
Last news
The enemy's efforts in the Donetsk direction are focused on establishing control over the territory of the Luhansk region
08:30
The defenders of Ukraine make the enemy retreat after its offensive in the direction of the Vuhlehirsk TPP
19:24
The post-war reconstruction of Ukraine will consist of three stages – Shmyhal
17:34
The war in Ukraine may end in 2023 – Budanov
11:18
russian troops are going to throw all their forces to take control over the Donetsk region
08:40
Ukraine spends 130 billion hryvnias per month on the Armed Forces
20:30
The Armed Forces leave Lysychansk — General Staff
19:50
The russians have been firing Kramatorsk for two days in a row with the Smerch anti-aircraft missile system
13:50
Eurobonds of Ukraine fell in price by another 8.5% during a week
10:27
The enemy fires at the Kryvyi Rih district of the Dnipropetrovsk region
09:27
All news
760

Ukrainian flag returns to Zmiiny Island: the territory is again under the jurisdiction of Ukraine
4 july 2022
6196 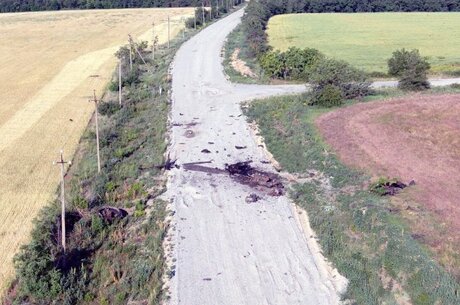