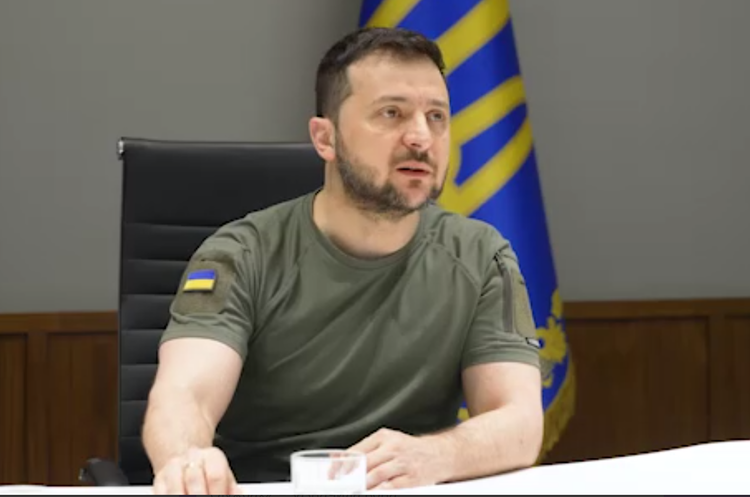 It is informed that the President of Ukraine Volodymyr Zelensky criticized the West for the lack of unity. He also blamed Hungary for blocking the sixth package of sanctions against russia, “while children were dying in Ukraine.”

Source. He stated that while speaking via video link at the Ukrainian Breakfast within the framework of the World Economic Forum in Davos.

Zelensky noted that Ukraine is not confident in the West, because the sky is still not closed, and the EU and NATO do not admit Ukraine.

In addition, the President stressed that Ukraine is not going to make concessions and will fight to the end until it regains its territories. At the same time, he added that the russian army is many times technically superior to the Ukrainian one.

Previously. Polish President Andrzej Duda accused Germany of violating a promise regarding the supplies of modern Leopard tanks to Warsaw in exchange for those handed over to Ukraine. 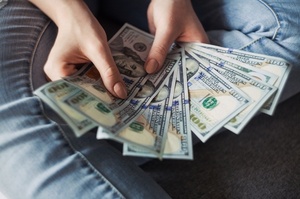 Zelensky signs a law on the cancellation of benefits for the import of goods and cars30 june 2022, 23:30 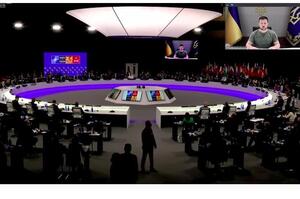 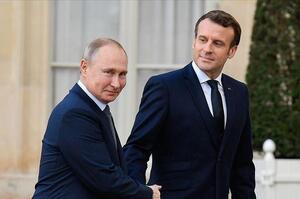 Погода на sinoptik.ua
Last news
The occupiers are trying to take control over the Bakhmut–Lysychansk highway – General Staff of the Armed Forces
19:13
Davyd Arakhamia in Lugano: Ukraine, together with its partners, should provide possibility of insuring risks for business during the war
17:32
European electricity prices reach record highs
14:48
russians attack the Dnipropetrovsk region with seven missiles – the Head of the Military Administration
09:00
The defenders of Ukraine make the enemy retreat after its offensive in the direction of the Vuhlehirsk TPP
19:24
The post-war reconstruction of Ukraine will consist of three stages – Shmyhal
17:34
The war in Ukraine may end in 2023 – Budanov
11:18
russian troops are going to throw all their forces to take control over the Donetsk region
08:40
Ukraine spends 130 billion hryvnias per month on the Armed Forces
20:30
The Armed Forces leave Lysychansk — General Staff
19:50
All news
1604

The occupiers strike the Dnipropetrovsk region, there are damaged houses
6 july 2022
5748