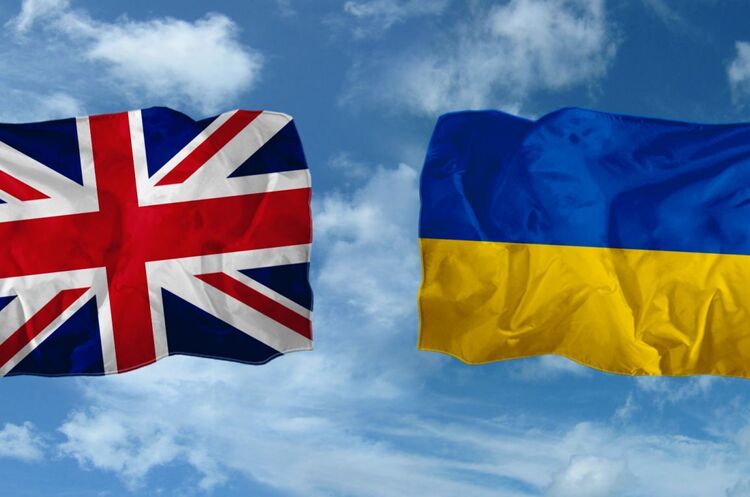 What happened? A team of international experts led by the United Kingdom is developing a technology that will be able to identify grain stolen by russia in Ukraine and prevent it from entering world markets.

Source. This was stated by British Environment Minister George Eustice.

Details. According to him, the United Kingdom is a world leader in verifying the origin of crops through DNA testing.

The new technology implies that all grain from russia will be analyzed to determine the exact region where it was grown.

It is noted that at the first stage, one and a half million pounds were allocated for the initiative.

“Our goal is to ensure that stolen Ukrainian wheat does not enter the world market,” Eustice said.

Background. At the same time, Britain is looking for ways to help Ukraine rebuild damaged railways to export Ukrainian grain by land.

Earlier, satellite images confirmed that russia was exporting stolen Ukrainian grain to Syria. Later it turned out that russia was mining the Black Sea coast and the Dnipro River to prevent the export of grain from Ukrainian ports.

Погода на sinoptik.ua
Last news
ISW: Ukrainian forces destroyed the last functioning bridge russian forces used to transport military equipment from Kherson Oblast
10:46
As a result of shelling of Kramatorsk, 2 people died and 13 were injured
20:54
The occupiers launched 5 missiles at Zaporizhzhia
20:39
Ukraine takes back bodies of 522 defenders who were listed as missing ones
13:59
Ukrainian agricultural products will bring the biggest export revenues despite the war
10:00
The Armed Forces destroyed the enemy's ammo depot in Kherson Oblast and eliminated 19 occupiers
08:23
About 13,000 belarusian soldiers agreed to fight against Ukraine on the side of the russians
17:05
Backup power supply line restored at the ZNPP
12:53
russia is “holding hostage” Ukrainian deposits worth $12.4 trillion – analysis
10:13
The enemy is concentrating his forces on establishing full control over the Luhansk and Donetsk oblasts – the General Staff of the Armed Forces of Ukraine
08:33
All news
1893