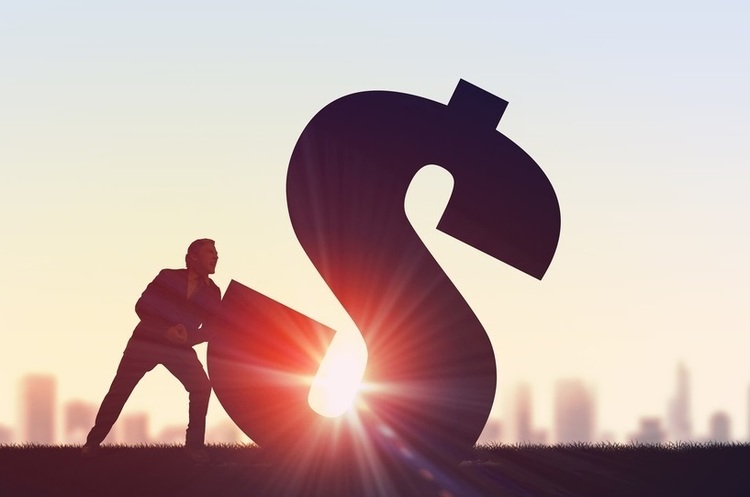 In the first half of 2022, the world's 500 richest people lost $1.4 trillion in total, an all-time high, according to Bloomberg.

Elon Musk’s fortune plunged almost $62 billion, but he still remains in first place in the ranking of billionaires ($208 billion). Tesla shares had their worst second quarter ever.

Jeff Bezos saw his wealth tumble by about $63 billion, he is in second place, but with a huge gap from Musk (now his fortune is $130 billion).

Amazon.com Inc. plummeted by the most since the dot-com bubble burst at the end of the 90s.

Mark Zuckerberg’s net worth was slashed by more than half (he is in 17th place with $60 billion).

Only four people – Musk, Bezos, Arnault and Gates – have fortunes exceeding $100 billion. At the beginning of the year, there were 10 people above this mark, including Zuckerberg.

Changpeng Zhao, the crypto pioneer who debuted on the Bloomberg Billionaires Index in January with an estimated fortune of $96 billion, has seen his wealth tumble by almost $80 billion this year.

Over the past two years, the fortunes of the super-rich people have grown as governments in various countries were pouring huge sums of money into the economy to support it during the pandemic, the agency said.

Погода на sinoptik.ua
Last news
The invaders shelled the occupied Energodar, there are casualties
19:35
The Committee of the Verkhovna Rada supports the extension of martial law
17:10
Ukraine has changed its military strategy thanks to new weapons – NYT
11:06
Occupiers attacked Kharkiv Oblasts from the territory of russia
10:15
Kim: the command of russian troops in the Kherson Oblast left soldiers on the right bank of the Dnipro and is moving to the left one
22:30
The russians drove the Pion self-propelled gun with the flag of Ukraine to Energodar for provocations - intelligence
13:31
ISW: Ukrainian forces destroyed the last functioning bridge russian forces used to transport military equipment from Kherson Oblast
10:46
As a result of shelling of Kramatorsk, 2 people died and 13 were injured
20:54
The occupiers launched 5 missiles at Zaporizhzhia
20:39
Ukraine takes back bodies of 522 defenders who were listed as missing ones
13:59
All news
2036