mind
Ukrainian flag returns to Zmiiny Island: the territory is again under the jurisdiction of Ukraine
NEWS
War
1506views
4 july 2022, 13:44 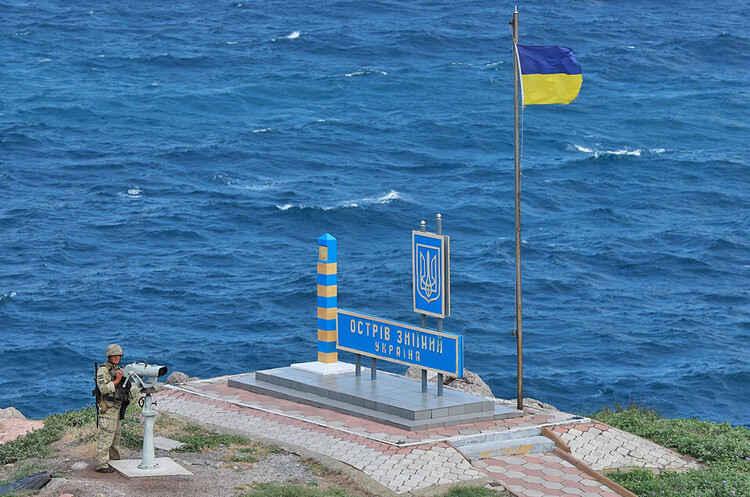 What happened? The flag of Ukraine has been returned to Zmiiny (Snake) Island. The territory is again under the jurisdiction of Ukraine.

Source. This was reported by the head of the United Coordination Press Center of the Defense Forces of Southern Ukraine, Nataliya Gumenyuk.

Details. “The flag of Ukraine is installed on Zmiiny Island. The military operation is over. The territory has been returned to the jurisdiction of Ukraine,” she said.

Background. The russian Black Sea Fleet captured Zmiiny Island in the first week of the war by attacking the former flagship of the fleet of the former “Moscow” and the project 22160 patrol boat “Vasyl Bykov”. The island became a symbol of Ukrainian resistance, as the soldiers responded to the rashist's offer to lay down their arms with the words “russian warship, go fuck yourself.”

On June 30, defenders of Ukraine fired at russian positions on the island, as a result of which the RUSSIAN occupiers retreated. The Ministry of Defense of the russian federation unexpectedly announced that the russian Armed Forces had left Zmiiny as a “gesture of goodwill”. 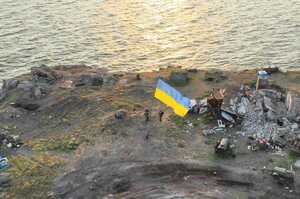 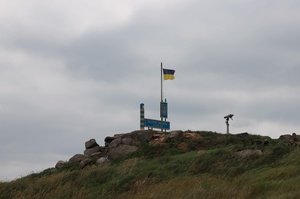 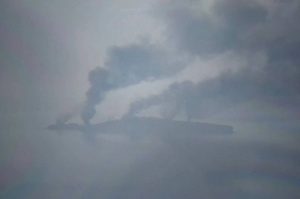 Погода на sinoptik.ua
Last news
A series of explosions occurred at the military airfield in Crimea – mass media
16:39
russians have failed to advance in Donetsk Oblast over the past month due to lack of infantry – British intelligence
09:40
Night in Nikopol: the russian army fires 120 shells from Grad multiple rocket launcher on the city
09:19
The first ship with Ukrainian grain reaches its destination
12:03
The Armed Forces of Ukraine once again strike the Antonivka Road Bridge – Operational Command South
10:26
The enemy keeps trying to attack Donbas, but has no success – the General Staff of the Armed Forces of Ukraine
08:30
The Armed Forces repulse an enemy assault near Virnopillia
20:25
The russians shelled the ZNPP again, one person injured
13:44
The russian army strengthens air defence in belarus – General Staff
09:34
The defenders of Ukraine destroyed at least six russian ammo depots in the Kherson Oblast – Operational Command South
10:38
All news
5517

The twilight of agroholdings: how the war transforms the agro-industrial complex
Vitaliy Kravchenko - 5 august 2022
3177