mind
The ISW names the directions of the failure offensive of the invaders and predicts the consequences of providing russia with Iranian UAVs
NEWS
War
3187views
13 july 2022, 10:51
Share 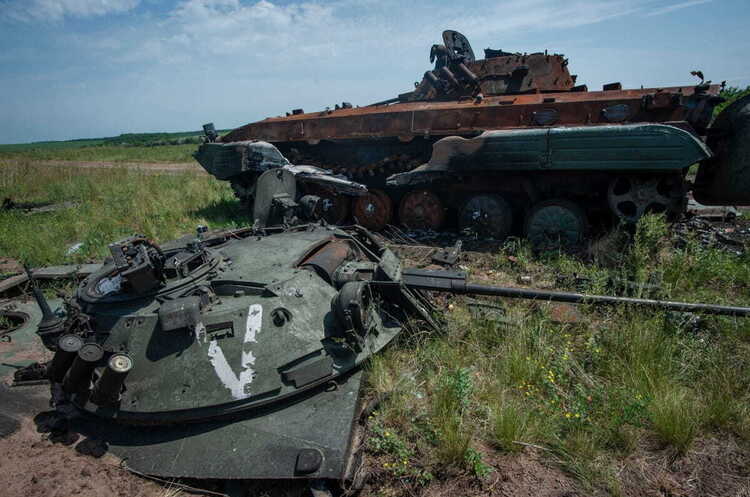 What happened? russian units advanced north of Sloviansk, east of Siversk and north of Kharkiv without success.

Source. This was reported by analysts of the Institute for the Study of War (ISW).

It was noted that the occupiers were following the plan to encircle the Armed Forces in Donbas, but they had no success.

White House National Security Advisor Jake Sullivan reported on July 11 that Iran would provide russia with “up to several hundred UAVs” on an expedited timeline; it would also train the russian military to use them.

What does it mean? This is likely to improve russian aerial reconnaissance and indirect fire accuracy, according to ISW.

ISW also noted that the occupiers probably launched an attack under a foreign flag on the Zaporizhzhia nuclear power plant in occupied Enerhodar.

Previously. The General Staff of the Armed Forces also noted that in the East, Ukrainian fighters repelled several attacks by russian troops and made them flee. 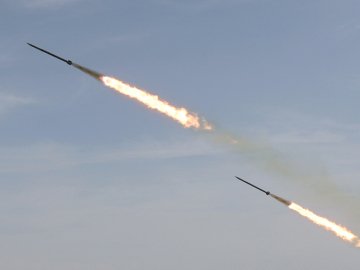 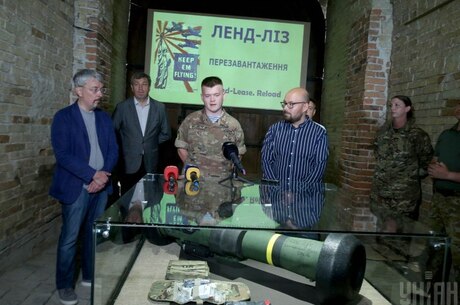 "Incredibly cost-effective investment": Billions of US dollars invested in Ukraine's defence capability pay off many times for the United States itself
Denys Zakiianov - 25 november 2022
5540 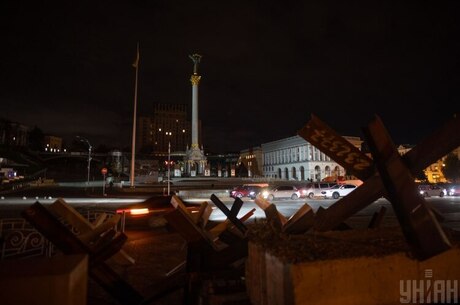 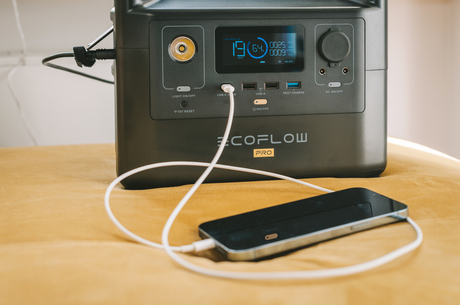