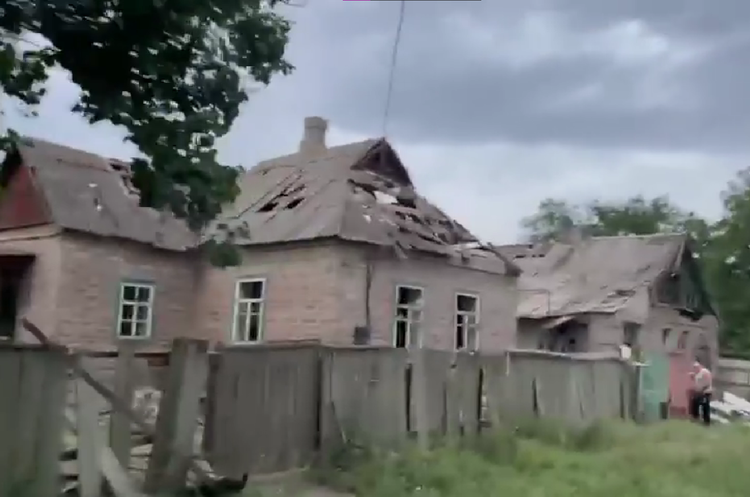 What happened? As a result of enemy shelling in Kramatorsk, 2 people died and 13 more were injured. All of them are civilians.

Details. Due to the shelling, at least 20 buildings were damaged and a fire broke out in a private sector. Rescuers and law enforcement officers are working on the spot. They continue to determine the final consequences of the strike.

Previously. Mind reported that the enemy had carried out offensive reconnaissance in the Kramatorsk direction, which had ended in failure for the russians. At the same time, the ruscists were shelling the populated areas of the area. 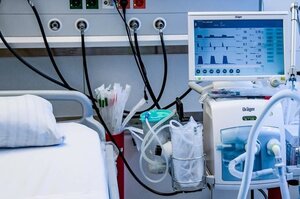 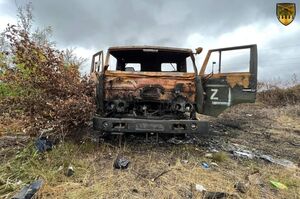 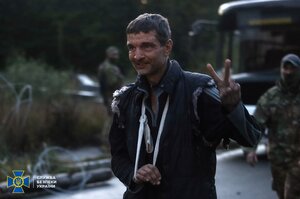 Ukraine is not going to be clan-oligarchic any more. What changes will be in the interest group pattern after the war
Aleks Moldovan - 21 september 2022
5100

Grain to grain: why the world may experience a shortage of another product
Vitaliі Kravchenko - 19 september 2022
1467