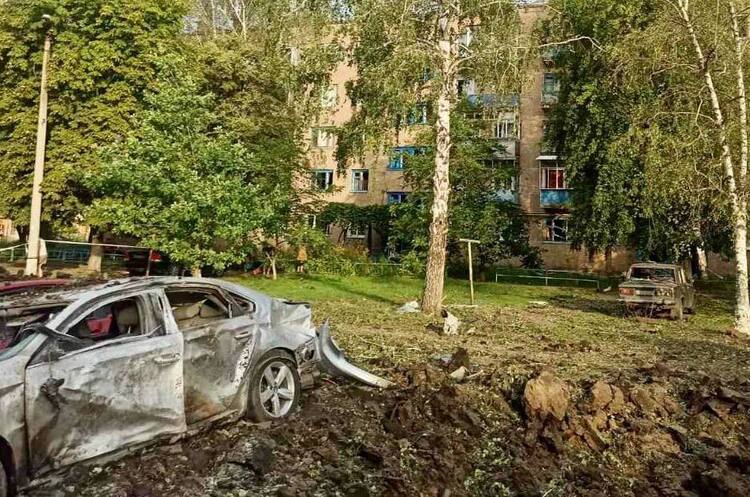 What happened? Occupiers attacked Kharkiv Oblast from the territory of russia at night on August 14.

Details. “Around 1 a.m., the russians struck the Zmiyiv community. Three residents were injured: a 27-year-old man and 38- and 74-year-old women. They have light severity of injuries,” says the head of the Kharkiv Oblast Military Administration.

Nearby houses and cars were also damaged. One of the missiles hit a critical infrastructure facility.

During the day, the occupiers struck Bohodukhiv, Chuhuiv, and Kharkiv areas. The russians repeatedly shelled Tsyrkuny: houses, garages, and farm buildings were on fire.

Previously. Meanwhile, the command of russian troops in the Kherson Oblast had left soldiers on the right bank of the Dnieper and was moving to the left one.

Ukraine is not going to be clan-oligarchic any more. What changes will be in the interest group pattern after the war
Aleks Moldovan - 21 september 2022
5100

Grain to grain: why the world may experience a shortage of another product
Vitaliі Kravchenko - 19 september 2022
1466