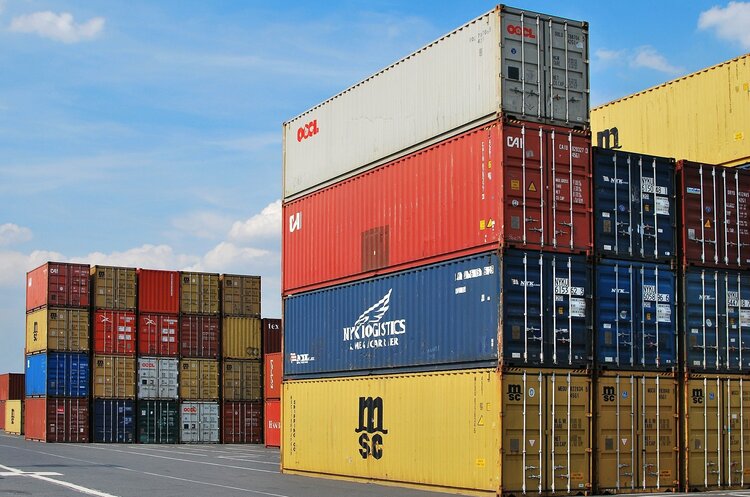 What happened? The Verkhovna Rada adopted the law on customs visa-free regime. 275 deputies voted for the bill.

What does it mean? Customs visa-free regime will allow Ukrainian businesses to use the following simplifications:

Details. The development of the law is conditioned, in particular, by the need to fulfill Ukraine's obligations within the Association Agreement between Ukraine, on the one hand, and the European Union, the European Atomic Energy Community and their member states, on the other, in terms of bringing the customs legislation of Ukraine closer to that of the European Union.

Comments. “The law brings Ukrainian customs legislation closer to that of the European Union. In particular, it improves the current standards in terms of simplifying customs clearance for reliable enterprises, granting the status of a financial guarantor and ensuring the payment of customs duties,” Prime Minister Denys Shmyhal commented on the adoption of the law on Telegram.

According to him, the changes also involve the introduction of a European complaints mechanism and the continued digitalisation of customs, which will speed up its passage and reduce corruption risks.

“With God's help, we will launch it from October 1,” Danylo Hetmantsev, the head of the relevant parliamentary committee, said on Telegram after the adoption of the law.