mind
Ministry of Reintegration: problems with access to medical treatment exist in each of the liberated communities of Kharkiv Oblast
NEWS
War
1243views
25 september 2022, 14:22
Share 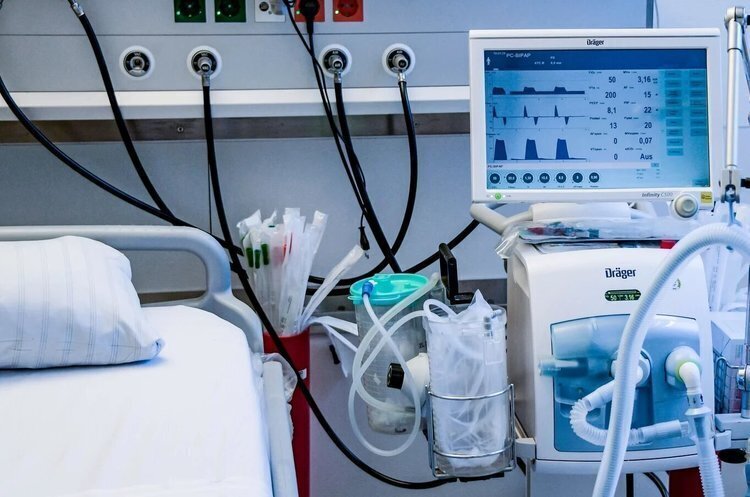 What happened? Medical infrastructure is being restored in liberated Kharkiv Oblast, but there are still problems with access to full treatment in each of the liberated communities.

Details. “In each liberated territorial community of the oblast, medical facilities are damaged significantly, and some of them are almost completely destroyed,” the statement reads.

In particular, in the Balakliya territorial community, with almost three times less residents than before the war – about 15,000 people – there are only five inpatient doctors left.

The hospital was mined and destroyed, the equipment was destroyed and looted, so the specialists have to work in adapted premises. Three doctors work in primary care, there were 25 of them before the occupation.

“The Shevchenkove community needs outpatient doctors, but the need for inpatient specialists is completely closed. The difficult situation with access to medical care is also in Izium. In fact, the hospital has critical damage and cannot fully function at the moment,” the Ministry of Reintegration reports.

According to the results of the medical reconnaissance and the core meeting, the Ministry of Health decided how the medical infrastructure of the liberated region will be restored and strengthened. In particular, additional disaster medicine assistance teams are being involved.

It is noted that necessary medicines have already been delivered to the region.

Погода на sinoptik.ua
Last news
Putin says russia may resort to a new nuclear doctrine – preemptive strike
19:45
Shmyhal instructed to supply the population with electricity only after critical infrastructure, defence facilities and businesses
17:35
90% of trade industry of Ukraine resumed work – research
15:32
“We are all preparing for the reconstruction of Ukraine”: Polish-French Economic Forum has started in Krakow
13:51
Ukraine shipped 25 000 tonnes of wheat to Somalia within the GrainFromUkraine programme
12:47
The situation in the power system remains complicated but under control – Ukrenergo
12:32
Defence Forces repelled russian attacks in the areas of Bilohorivka, Luhansk Oblast, as well as Klishchiyivka and Maryinka, Donetsk Oblast
08:33
The Kyiv City Council renamed Druzhby Narodiv Boulevard and 31 other streets of the capital
16:02
The National Bank admits deterioration of the macroeconomic forecast due to new russian attacks on the energy infrastructure of Ukraine
15:25
Officially, the aggressor side reported only about “damage to the skin” of two aircraft
08:47
All news
970