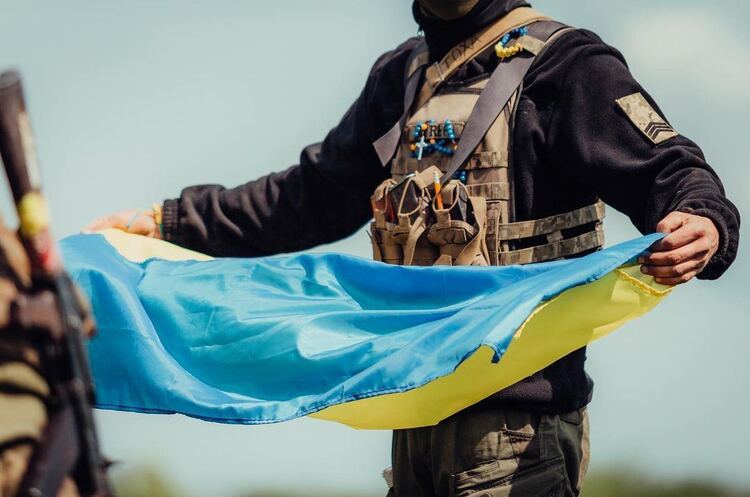 What happened? The Armed Forces of Ukraine have already liberated 1888 settlements during the full-scale war.

Details. The President stresses that almost the same number of Ukrainian cities and villages are currently under temporary occupation. He notes that thousands of Ukrainians have already disappeared in russian filtration camps, and hundreds of thousands more have been taken to russia.

“Now the fate of millions of people is being decided on the battlefield in Ukraine. Millions who can be saved. We can liberate them. This is our hope. This is what your support means. This is not about politics, this is about life,” President Zelensky notes.

Погода на sinoptik.ua
Last news
Kyiv Oblast Military Administration: more than 6,400 facilities have already been restored in the oblast
19:59
Russia and Iran have agreed to build a drone factory
19:30
The US may block imports of Russian aluminum by imposing 200% tariffs
18:30
The Verkhovna Rada of Ukraine has recognised Wagner PMC as an international criminal organisation
17:55
Earthquake in Turkey and Syria: the death toll has exceeded the mark of 2,300 people
17:25
Russia may start an offensive from three directions in spring and summer - intelligence
16:51
Russian troops burn Ukrainian books in the occupied Luhansk region
16:29
Occupiers bring personnel from Kalinin NPP to Zaporizhzhia NPP – Energoatom
16:27
State Property Fund to put Bilhorod-Dnistrovsky port up for sale
16:10
International donors will provide Ukrainian farmers with over 13 tons of vegetable seeds
15:38
All news
1754 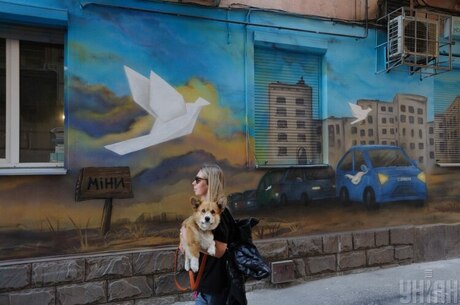 Who is to rebuild Ukraine: Key recommendations by the German Marshall Fund
Svitlana Dolinchuk - 5 february 2023
653 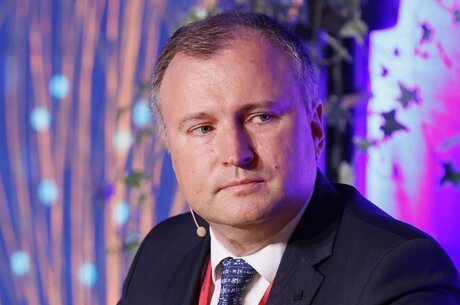 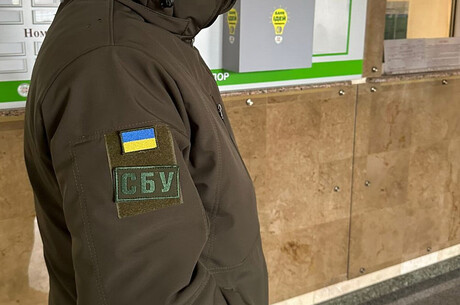 Headhunters: Ukrainian officials are being fired en masse. Why now, what are they charged with, and can we celebrate the victory over corruption?
Vitaliі Kravchenko - 3 february 2023
823 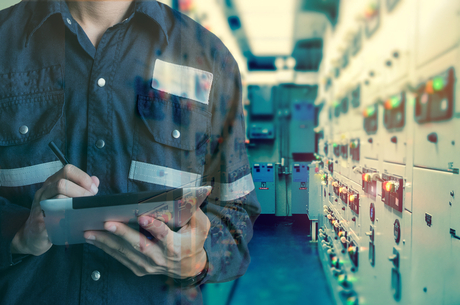 The EU has decided to digitize the joint gas trade. How the new energy union will work
Svitlana Dolinchuk - 2 february 2023

Headhunters: Ukrainian officials are being fired en masse. Why now, what are they charged with, and can we celebrate the victory over corruption?