What happened? The situation in the power system as of the morning of December 9 remains difficult but under control. The power deficit is still significant.

Details. “The reason for it (power shortage – Mind) is significant damage to power generation facilities and energy infrastructure after 8 waves of russian missile attacks: all thermal and hydroelectric power plants are partially damaged, the occupied Zaporizhzhia NPP does not supply electricity to the grid,” the statement reads.

All oblast power companies have been informed about the limits of electricity consumption, in several oblasts, however, they were exceeded, which led to application of the emergency shutdown mode, the NPC explains.

At the moment, consumers in Odesa Oblast are supplied with electricity under backup schemes, but in the southern oblasts “there are still significant consumption restrictions due to considerable damage to the network.”

Besides, the situation is difficult in Kyiv Oblast, where generation facilities were damaged. “Consequently, there is a significant deficit in the oblast, especially on the left bank. Large-scale restoration works, which also involve Ukrenergo's repair crews, are underway” the message says.

Everyone stays home: The Security and Defence Council bans officials from travelling abroad. How it used to work and what has changed now (UPDATED)
Vitaliі Kravchenko - 30 january 2023
1913 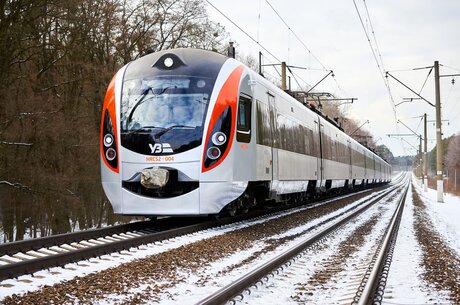 Starlink in Intercity: Speed, launch of the first train, cost and other interesting features of the project
Yevheniia Pidgaina - 27 january 2023
3289 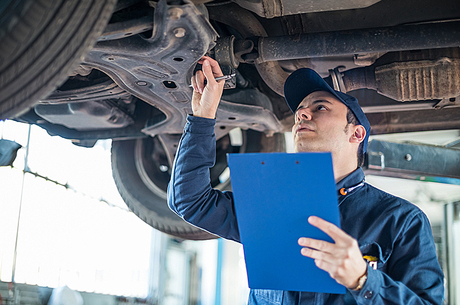 Will car inspections return? How the legislator sees this procedure
Tetiana Danylenko - 27 january 2023
8524 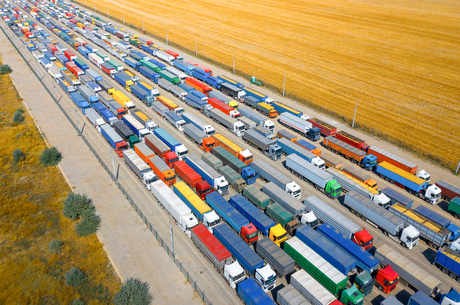 The end of transit surplus: EU may tighten terms for Ukrainian agricultural exports