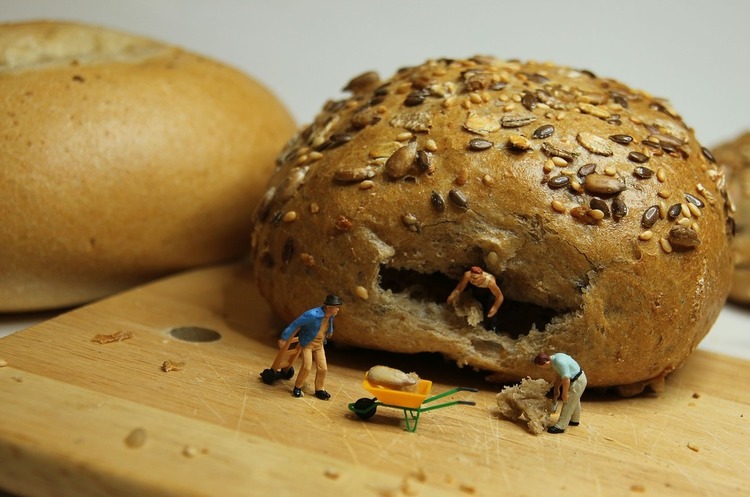 In realities of Ukrainian business, there are numbers of cases of destructive actions on the part of management, when a director who is conferred with the trust and powers from his/her  shareholders (participants), actually ruins the company through selling for nothing the assets in his own interests to the detriment  of the company.

Managing partner of ESQUIRES law firm, an attorney Oleksandr Shkelebey, shared his real-life experience and expertise with Mind and elaborated on what is behind such cases and how to return the property of the enterprise.

The most common reason for such incidents is corporate conflict between the owners of the company, current or previous, one of whom managed to appoint an affiliated (friendly) individual to the position of top manager.

In most cases, the return of assets to the enterprise becomes an issue due to the existence of corporate authorities with such fraudulent director. The purchaser of the property is certainly aware of such authorities and use this fact to claim that he has acted in a good-faith: "Yes, I have acquired the property at low price, but the director had all the authorities to effectuate such disposal".

One of the effective ways to protect the owner’s interests is to file a claim to the court to invalidate the contracts for disposal of the enterprise property which were concluded by the Director.

Lawyers deal with similar situations on regular basis and look for effective ways to return property. We offer you to consider a successful case that shall demonstrate potential litigation strategy for shareholders (participants) under such circumstances.

What does the court say?

The Supreme Court has come to protect the owners’ rights as outlined below. In the case No. 911 / 2129/17, the court considered a dispute about invalidation of contracts for the disposal of property and returning such property to the claimant’s ownership.

A proof of the Director’s dishonesty and an evidence that he acted against the enterprise’s interests was the fact that after the sale of the equipment, the Director, as a result of a malicious agreement, entered into a joint venture agreement with the new owner of the equipment.

Under this agreement, the redistribution of profits arising from the operations  of the logistics complex has changed: the logistics company has been entitled to10% thereof, while the new owner of the equipment – 90%.

The director, however, did not take into account that not only should he have acted within his powers, but also reasonably and in good faith, thereby promoting the best interests of the logistics company.  Thus, the director failed to pursue the economic interests of the company generating losses for it rather than maximizing its profits.

The company’s lawyers managed to prove before the Supreme Court that the illegal behavior of the company’s officer shall imply non-diligent and bad faith actions going beyond the limits of normal and reasonable business risk. Furthermore, such actions shall promote personal interests of the officer and engage him / her into intentional abuse of his / her powers. Thus, they were obviously negligent, wasteful, and self-enriching.

What needs to be proved in court and how to return property?

The lawyers of the “stripped” company succeeded in gathering the convincing evidence, in particular, within the criminal proceedings. They proved in court that the disposal of the disputed equipment was effectuated by and among related parties and in favor of the legal entities controlled by former owner of the logistics company. The facts of the case strongly indicated that the logistics company was intentionally deprived of the abovementioned property in favor of other entities.

The court agreed that the disputed agreements ran contrary to true will and purposes of the claimant as a business entity, as well as were aimed to satisfy the personal interests of the director, who represented the person in whose favor the production facilities were disposed of. In other words, the court came to qualify this as a malicious arrangement (intentional action) of the parties.

Is it possible to enforce incurred damages from the director?

Upon recognition of the transaction as invalid, the company is also entitled to claim compensation from its director and the other party for losses and moral damages on joint and several basis. This sounds reasonable as such damages were caused to the claimant by a malicious agreement between its parties.

The claimant is obliged to prove the existence of legal grounds for initiation of civil action and compensation of damages.

The approach that "an issue will resolve by itself" will not work.
Even if there is a clear lack of business logic in the actions of management when disposing the key assets of the company, you will need to prove a number of facts to return the property to your company.

Therefore, this is more effective and prudent to take preventive measures and conduct legal due diligence of company agreements on regular basis to ensure them being in line with the latest case law.

Stay tuned for business and economy news on our Mind.Live and Mind.UA Telegram channels, as well as Viber Chat
– 0
,
Погода
Погода у Києві