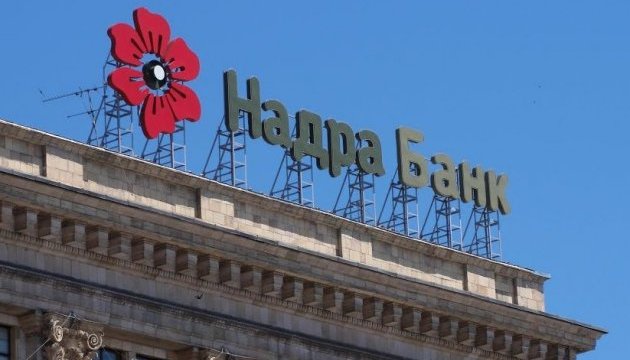 The KPMG auditing firm has carried out a forensic audit of Nadra Bank at the request of the Deposit Guarantee Fund. Experts found that the money from the bank was transferred to companies associated with the Segal brothers and Continuum Group.

FinClub is analysing the audit results.

The comprehensive analysis report for insolvent Nadra Bank is still not for public disclosure. It examines the facts of bringing the credit institution to bankruptcy and siphoning money off it. Both institutions confirmed to FinClub off the record that the report exists but declined to comment.

FinClub reports, quoting the auditors, that the bank first faced the problems in 2008-2009 when it incurred UAH 4.8bn in losses. Its shareholders siphoned the money at a time when the National Bank of Ukraine (NBU) was refinancing Nadra.

"At the time the bank was first put into provisional administration, its assets included approximately UAH 5.2bn in loans and unsecured letters of credit issued to parties potentially associated with previous shareholders, and UAH 1bn in investment certificates issued by parties potentially associated with previous shareholders. Loans and letters of credit in the amount of UAH 1.9bn were issued to associated parties in the period from 7 October 2008 (date of the first tranche of the NBU refinancing loan) to 10 February 2009 (date of provisional administration introduction)," the report reads.

The auditors emphasize that they did not try to check whether these loans were financed by the NBU refinancing loans. FinClub points out that the NBU should have monitored spending by the bank which was given the money to enable it to issue deposits to individuals and calm the panic in its offices.

However, banking supervision in the late 2000s was negligent and could be financially motivated, as the next NBU leadership later claimed on many occasions. Therefore possible siphoning was never stopped.

"A significant number of borrowers potentially associated with previous shareholders stopped servicing their loans after Nadra was first put into provisional administration. Investment certificates of companies issued by potentially associated parties were not redeemed during 2009-2015. The lack of cash flows on these assets significantly worsened the financial condition of the bank," the document reads.

The Deposit Guarantee Fund, together with the changed management of Nadra Bank, initiated criminal proceedings against the previous owners: Igor Gilenko, the Segal brothers, Igor Yeremeyev's Continuum Group (its representative Sergiy Lagur was a member of the bank's supervisory board), as well as against the heads of a number of companies associated with them.

The auditors learned that of the entire stolen sum, law enforcers had only been able to recover a compensation of UAH 854m in the form of bail and a monetary compensation of UAH 403m from companies associated with Mr. Gilenko and the Segal brothers.

The fraudulent actions of Nadra Bank employees in 2005-2008 inflicted a loss of UAH 0.6bn on the bank, for example, through the issuance of mortgage loans worth UAH 483m. Employees of the bank faced proceedings concerning forgery of signatures and manipulation with payment cards in the amount of UAH 88m.

Nadra Bank incurred a loss of another UAH 17bn due to the issuance of foreign currency loans to individuals who did not have sufficient income in foreign currency and after 2008 were unable to service their debts.

Nadra Bank was active in issuing consumer loans under the Eurocredit brand through Dogmat Ukraine, a company owned by the bank's former owners. As of the end of 2014, it was recorded to have issued such unsecured consumer loans worth UAH 2.4bn. They were never paid back to the bank.

The auditors' conclusion confirms the NBU statement issued back in 2015: "Nadra Bank was declared insolvent because it has been unsustainable since it was placed into provisional administration in 2009…"

The NBU noted that the last owner of Nadra Bank, Dmytro Firtash, who hoped to rescue the institution in 2011 and invested UAH 3.5bn in its capital, could not sufficiently capitalize the bank in the conditions of Ukraine's economic recession in 2014-2015.

However, it is known that the regulator once refused to approve Firtash's plan to restore the bank's solvency by pouring UAH 11bn into it.

Last week the OCCRP consortium reported a leak of information from the US FinCEN, which allegedly suggests that the purchase of a 49% stake in the Zaporizhzhya Titanium and Magnesium Plant (ZTMC) by Dmytro Firtash was financed by the NBU stabilization loan issued to Nadra Bank in spring 2014.

FinClub recalls that the agreement on the establishment of ZTMC LLC was concluded between the Government of Ukraine and Dmytro Firtash's structures in 2013. The same year the businessman's companies financed most of this agreement.

FinClub has enquired Group DF about this episode. The latter explained that the mentioned loan to Sintez Resurs LLC and interest on it were repaid in full to the bank in December 2014, a few months before Nadra was declared insolvent in February 2015. Group DF also insists that Nadra Bank and Sintez Resurs LLC were not associated and that the loan was issued on market terms.

"In its public statements and reports, the NBU has never mentioned any information on the possible use of the National Bank's refinancing funds by Dmytro Firtash's structures to finance commercial transactions. In particular, with regard to the mentioned ZTMC LLC," FinClub says in its analysis.

A source in the Fund told FinClub that according to the findings of the forensic audit of Nadra Bank, new reports have already been filed with law-enforcement agencies and new criminal cases have been opened. Thus, even the liquidation of the bank is not a ground for terminating the prosecution of those who brought it to bankruptcy.

On 5 February 2015, the NBUdeclared Nadra Bank insolvent for the second time, and the Deposit Guarantee Fund put it into provisional administration. Several months later (since 4 June), the Deposit Guarantee Fund launched the process of Nadra Bank liquidation. For five years, the Fund has been trying to repay the loans issued by the bank and selling its assets at auctions. The bank's liquidation is nearing completion.

Погода на sinoptik.ua
Last news
Darnitsa Joined the Ukrainian Trade and Business Association
13:30
Get to know how to attract the best at the large igaming event UGW
18:00
Mind won the case for the protection of honor, dignity, and business reputation in the suit of Alyona Shevtsova in the Kyiv Court of Appeal
13:36
Darnitsa is the first Ukrainian company to join The Regulatory Affairs Professionals Society
12:55
Retail Investors Find an Equalizer with ProBit Exchange's 50% Discounted BTC Exclusive Offer
13:00
ProBit Exchange Announces 4 “ProBit Exclusive” Premium Listing Feature to celebrate their 2nd Anniversary
20:55
Money from Nadra Bank transferred to companies associated with Segal brothers, Continuum Group – audit for Deposit Guarantee Fund of Ukraine
18:15
Boris Shestopalov: Socially responsible business is the first to demonstrate an example of extraterritoriality
11:00
The Chernivtsi bread factory has joined the GOC «HD-group»
21:40
HD-group provided aid to socially vulnerable citizens in Kyiv
17:00
All news
11275 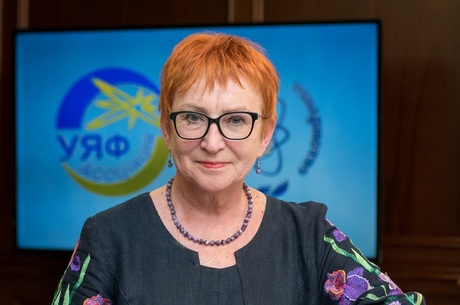 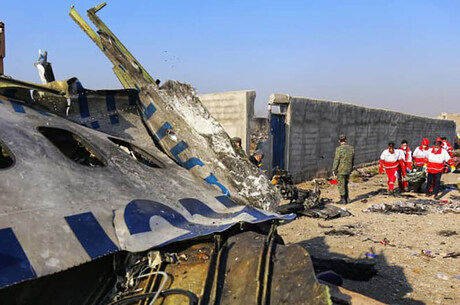 The secrets of the “Iranian Boeing”: why Ukraine initially endorsed the theory that an unintentional error by the military was to blame
Kyrylo Razumovsky - 23 march 2021
22517 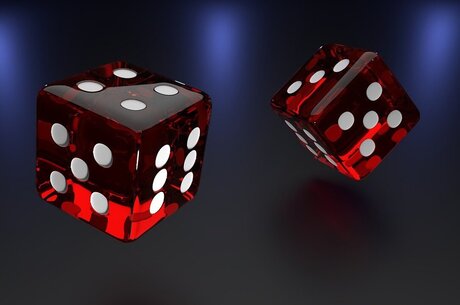 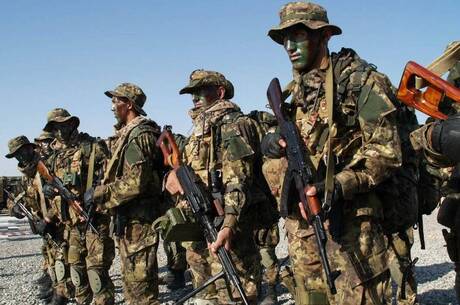 A PMC for all occasions: how the Wagner Group is expanding its presence in Africa
DENIS ZAKIYANOV - 12 march 2021