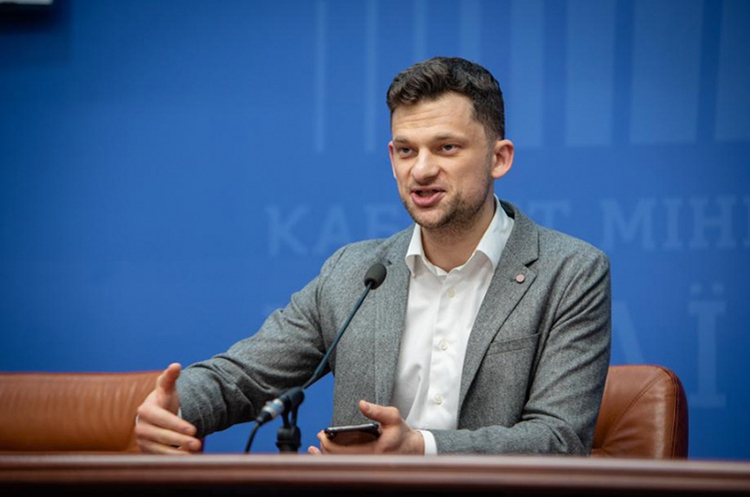 The central office of Metro threatened Ukraine with disconnection from the centralized supply of goods.

Source. This was announced by co-founder of Monobank Dmitry Dubilet on Telegram.

Details. "From the first day of the war, the Ukrainian office of Metro began to appeal to the German office to close its business in Russia. At first, they received a blah-blah letter in response stating that they did not believe that their sales in Russia had an impact on the war. And in general, they said, they donate money to the UN… Moreover, according to Ukrainian officials, the German office began to threaten the Ukrainian office that if they do not stop the pressure, Ukraine will be cut off from centralized procurement and supply of goods, which may lead to a complete halt of the business in Ukraine ", – said Dubilet.

He also noted that in 2014 METRO AG decided to simply re-register 2 METRO shopping centers in the Crimea (Simferopol and Sevastopol) for a separate legal entity in Russia to avoid sanctions.

The co-founder of Monobank gave a direct speech: “We communicate with our colleagues from the Dusseldorf campus at various levels – they claim that the decision to stay in Russia was made solely by the Board of Directors without having discussed it with staff. Everyone was simply confronted with the fact. "

According to a report, a rally will be held in Dusseldorf on March 19 at 1 p.m.

"I urge everyone there to join: the start is at 13:00 near the Dusseldorf Landtag. More information about the rally can be found here", – Dubilet emphasized.

Погода на sinoptik.ua
Last news
Ukrenergo announced a “significant” deficit in the power system at the level of 30%
19:57
Ukraine conducted space reconnaissance of enemy's objects – the Defence Intelligence of Ukraine
19:26
Head of NSDC: Iranian instructors who came to Crimea to teach russians were eliminated
13:09
Ukraine will soon be ready to join NATO without MAP – Yermak
10:44
Emergency power outages were applied to 50% of Kyiv's housing stock
09:24
IAEA representatives have begun inspection of NPPs controlled by Ukraine
08:27
Khmelnytsky NPP connected the first unit to the power system of Ukraine – Oblast Military Administration
17:51
DTEK restored the operation of power plants and power grids after an unprecedented attack
17:21
Ukraine returns 50 Ukrainian warriors from russian captivity
16:11
Water supply has been restored in all districts of the capital – Klitschko
14:09
All news
5766 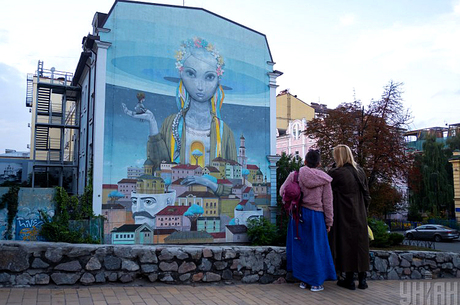 Ukraine 2.0: Where is the Ukrainian opposition heading and who is going to take the lead?
Mind Intelligence team - 19 november 2022
6449 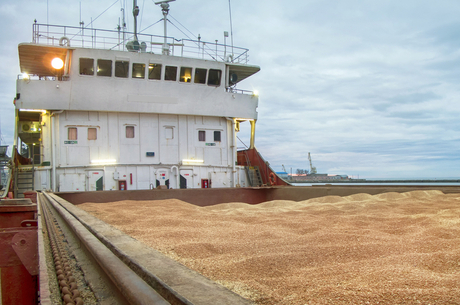 Ammonia-flavoured grain: What russia got for the extension of the Istanbul Agreement
Vitaliі Kravchenko - 18 november 2022
10819 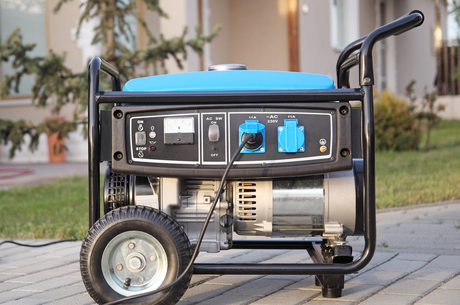 Buying a generator: Types available, difference between diesel and petrol ones, comparing them, their prices and capacity
Pavlo Harlamov - 17 november 2022
759 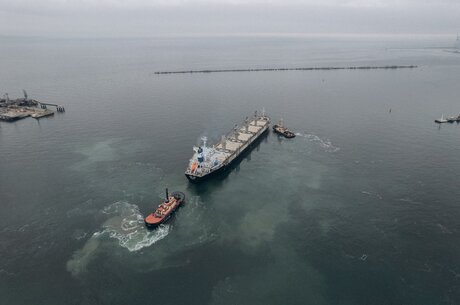 Pay attention to the main thing
Ukraine 2.0: Where is the Ukrainian opposition heading and who is going to take the lead?