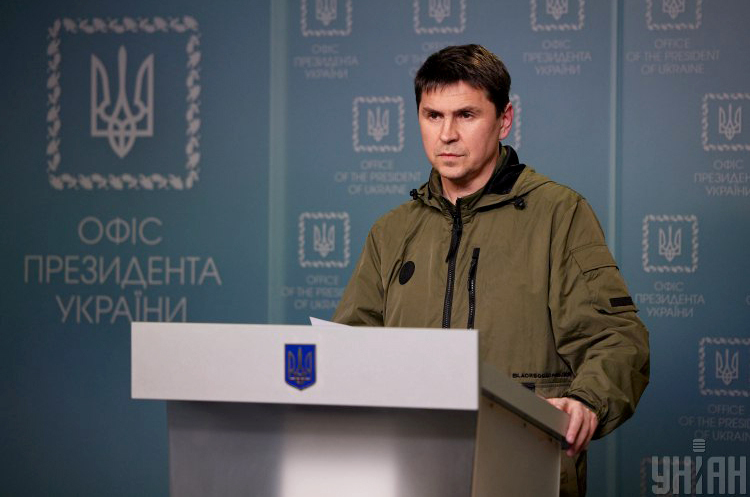 What happened? Ukraine is entering the final phase of the war, where the army faces the task of liberating the occupied territories.

Source. Mykhailo Podoliak, an adviser to the head of the Office of the President of Ukraine, stated that on the air of the Freedom project.

Quote. “We are now entering the final phase, the question is how long it will last. It may take a little longer, because the russians, despite all their loud statements, have concentrated the remnants of their resources and want to go to the so-called positional war, i.e. to dig in certain areas, as they did, in 2015,” he said.

“They did the same thing that in 2015: they dug in certain areas, they started bringing their clowns there, who created a picture like “we, Ukrainian people, want to join to russia”. They want to move to a prolonged phase of the war. This is extremely unprofitable for Ukraine.”

Ukraine needs to unblock all its regions, including Donetsk and Luhansk, Ukraine needs to expel all these strange people far away. And this phase of the war, which will be called the counter-offensive phase, will be quite tough for us, and, unfortunately, we will lose our people. But we will have to go through this bloody phase of liberating our territories in any case,” he added.

Previously. President Volodymyr Zelensky will consider the achievement of the Ukrainian Armed Forces the demarcation line, established on February 24, the victory of Ukraine.

Погода на sinoptik.ua
Last news
The occupiers are trying to take control over the Bakhmut–Lysychansk highway –
19:13
Davyd Arakhamia in Lugano: Ukraine, together with its partners, should provide possibility of insuring risks for business during the war
17:32
European electricity prices reach record highs
14:48
russians attack the Dnipropetrovsk region with seven missiles – the Head of the Military Administration
09:00
The defenders of Ukraine make the enemy retreat after its offensive in the direction of the Vuhlehirsk TPP
19:24
The post-war reconstruction of Ukraine will consist of three stages – Shmyhal
17:34
The war in Ukraine may end in 2023 – Budanov
11:18
russian troops are going to throw all their forces to take control over the Donetsk region
08:40
Ukraine spends 130 billion hryvnias per month on the Armed Forces
20:30
The Armed Forces leave Lysychansk — General Staff
19:50
All news
4873

Ukrainian flag returns to Zmiiny Island: the territory is again under the jurisdiction of Ukraine
4 july 2022
6289