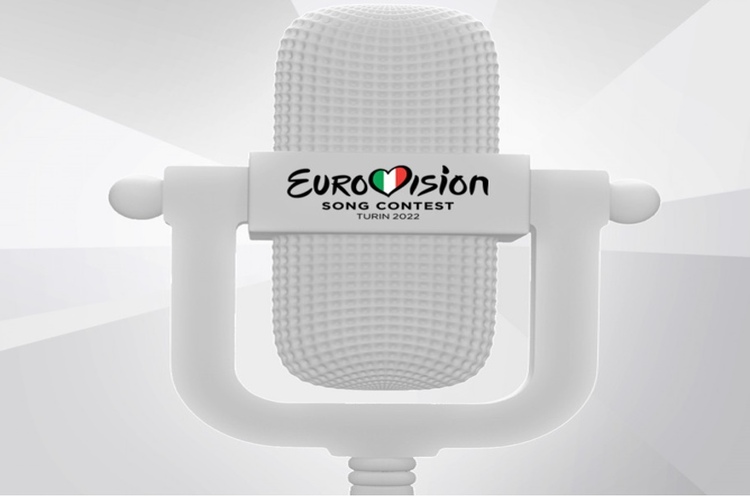 What happened? The Eurovision Song Contest 2023 will be held not in Ukraine, but in Great Britain, which took the 2nd place in the song contest this year.

Source. This was reported by the press service of the organizers of “Eurovision”.

Details. It is noted that the “security guarantees and the wide range of TV and radio stations” required for the organization of the song contest cannot be provided by a Ukrainian broadcaster. The organizers thanked UA:PBC for “cooperation and commitment in exploring all scenarios” for the next competition after the victory of Ukraine and said they “shared all the sadness” that the competition would not take place in Ukraine.

The organizers recalled that the Eurovision Song Contest is one of the most complex TV productions in the world with thousands of people working on it.

The Kalush Orchestra later sold a crystal microphone for the victory in Eurovision 2022 at a charity auction and raised $900,000 for the Ukrainian army.

Погода на sinoptik.ua
Last news
Occupiers shell the center of Bakhmut from Uragan multiple rocket launchers, there are casualties
18:44
The Armed Forces of Ukraine strike the bridge near the Kakhovka HPP – Operational Command South
15:16
The Armed Forces destroyed nine enemy aircraft at the Saky airbase
10:28
The enemy is trying to resume the offensive in the Donetsk–Pisky direction
08:25
The Ministry of Finance has placed war bonds worth almost UAH 3.5 billion
20:40
A series of explosions occurred at the military airfield in Crimea – mass media
16:39
russians have failed to advance in Donetsk Oblast over the past month due to lack of infantry – British intelligence
09:40
Night in Nikopol: the russian army fires 120 shells from Grad multiple rocket launcher on the city
09:19
The first ship with Ukrainian grain reaches its destination
12:03
The Armed Forces of Ukraine once again strike the Antonivka Road Bridge – Operational Command South
10:26
All news
5699

The twilight of agroholdings: how the war transforms the agro-industrial complex
Vitaliy Kravchenko - 5 august 2022
3362