mind
The reconstruction of Mariupol will cost more than $14 billion – the mayor of Mariupol
NEWS
Infrastructure
2409views
6 july 2022, 14:33 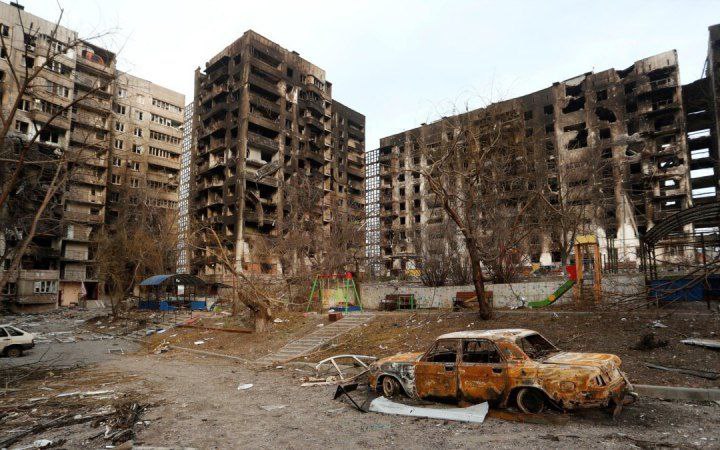 It is informed that the reconstruction of Mariupol will cost more than $14 billion.

Source. This was announced by the mayor of Mariupol, Vadym Boychenko.

Details. According to him, it may take from 7 to 10 years to completely restore the city, as 1 356 high-rise buildings were destroyed or damaged in the city. 40% of private houses were bombed. Most of the city infrastructure cannot be reconstructed, so the city council plans to build new facilities.

The mayor's office notes that the European Investment Bank and large Ukrainian businesses have demonstrated their readiness to help in reconstruction.

“We cooperate with various experts from the European Bank for Reconstruction and Development, the World Bank, and world-renowned international companies that have reconstruction experience and use the most modern approaches in assessing damage, losses and needs for the reconstruction of dozens of countries and cities after conflicts and natural disasters,” Boychenko says.

Background. Earlier it was reported that russia had had a “reconstruction plan” for Mariupol even before the invasion. The city had been planned to be destroyed from the very beginning.

Currently the damages to Ukraine due to russia's invasion are roughly estimated at $700 billion. Almost 40,000 objects need to be restored in the de-occupied territories. Among them are almost 400 schools, about 300 kindergartens, 300 hospitals, as well as housing and communal services facilities (water supply, gas supply, heat supply and electricity supply). 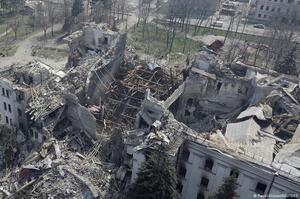 The occupiers are going to accuse Ukrainians of the events in the Mariupol Drama Theatre24 july 2022, 16:57 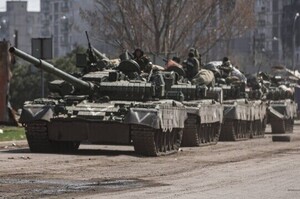 A large column of russian military vehicles leaves Mariupol in the direction of Zaporizhzhia – Andriushchenko16 july 2022, 17:29 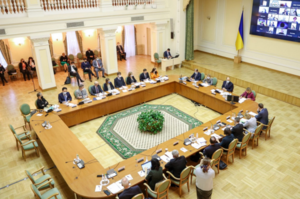 Davyd Arakhamia in Lugano: Ukraine, together with its partners, should provide possibility of insuring risks for business during the war 5 july 2022, 17:32
Comments – 0
,
Погода
Погода у Києві

Погода на sinoptik.ua
Last news
ISW: Ukrainian forces destroyed the last functioning bridge russian forces used to transport military equipment from Kherson Oblast
10:46
As a result of shelling of Kramatorsk, 2 people died and 13 were injured
20:54
The occupiers launched 5 missiles at Zaporizhzhia
20:39
Ukraine takes back bodies of 522 defenders who were listed as missing ones
13:59
Ukrainian agricultural products will bring the biggest export revenues despite the war
10:00
The Armed Forces destroyed the enemy's ammo depot in Kherson Oblast and eliminated 19 occupiers
08:23
About 13,000 belarusian soldiers agreed to fight against Ukraine on the side of the russians
17:05
Backup power supply line restored at the ZNPP
12:53
russia is “holding hostage” Ukrainian deposits worth $12.4 trillion – analysis
10:13
The enemy is concentrating his forces on establishing full control over the Luhansk and Donetsk oblasts – the General Staff of the Armed Forces of Ukraine
08:33
All news
1898