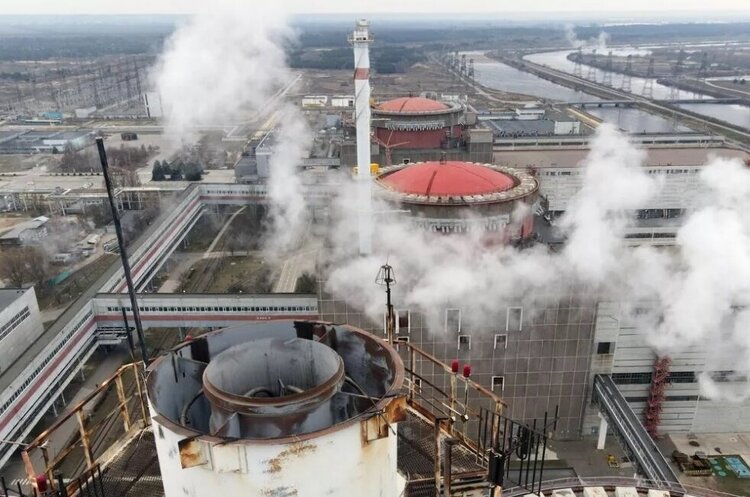 What happened? The russians do not hide their plans and are already openly blackmailing the whole world, declaring that they are ready to blow up the Zaporizhzhia NPP (ZNPP).

Details. It is noted that the head of the radiation, chemical and biological defence forces of the russian federation, Major General Valeriy Vasilyev, who currently commands the ZNPP garrison, said that “there will be either russian land or a scorched desert here.”

According to him, the russian occupiers “had mined all the important objects of the Zaporizhzhia Nuclear Power Plant.”

“We are ready for the consequences of this step. And you, liberating warriors, should understand that we have no other way out. And if there is the toughest order, we must fulfil it with honour,” Vasilyev told his soldiers.

Earlier, the representative of the press service of the Main Directorate of Intelligence of the Ministry of Defence of Ukraine, Andriy Yusov, said that the department had confirmed information about the mining of power units of the ZNPP by russian troops.

Previously. The russians again shelled the ZNPP. The occupiers hit the spent nuclear fuel storage facility and destroyed the radiation monitoring sensors. It was impossible to detect the deterioration of the radiation situation or the leakage of radiation from the containers.