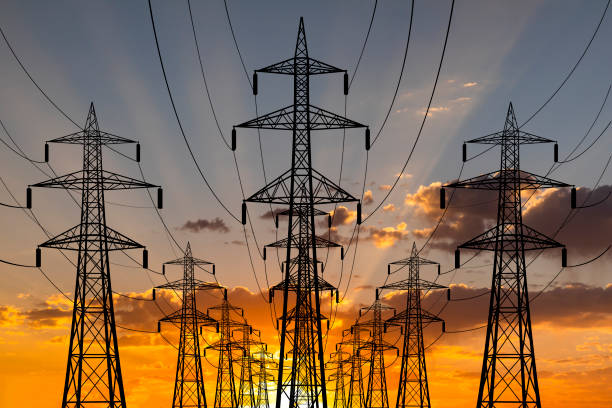 What happened? JSC Energy Company of Ukraine (ECU) will start exporting electricity to Poland from October 1.

Source. Press release of the company.

Details. According to the results of the Ukrenergo National Power Company's auction, the state energy trader received the right to supply 50% of the proposed export volume. CEO of ECU Vitaliy Butenko called it a double victory for the state.

“Firstly, in recent years, state-owned companies have not exported electricity to Poland, and now the state will once again make money where earlier only private companies used to make money. Secondly, the successful entry of JSC ECU brought an end to the dominance of one private player in this export direction, which increased the income of another state-owned company,” he said.

The press service emphasised that Ukrenergo received almost 35% of its total profit on the Polish market for the previous five months. Currently, ECU also participates in daily auctions for exports to Romania and Slovakia.

Погода на sinoptik.ua
Last news
Putin says russia may resort to a new nuclear doctrine – preemptive strike
19:45
Shmyhal instructed to supply the population with electricity only after critical infrastructure, defence facilities and businesses
17:35
90% of trade industry of Ukraine resumed work – research
15:32
“We are all preparing for the reconstruction of Ukraine”: Polish-French Economic Forum has started in Krakow
13:51
Ukraine shipped 25 000 tonnes of wheat to Somalia within the GrainFromUkraine programme
12:47
The situation in the power system remains complicated but under control – Ukrenergo
12:32
Defence Forces repelled russian attacks in the areas of Bilohorivka, Luhansk Oblast, as well as Klishchiyivka and Maryinka, Donetsk Oblast
08:33
The Kyiv City Council renamed Druzhby Narodiv Boulevard and 31 other streets of the capital
16:02
The National Bank admits deterioration of the macroeconomic forecast due to new russian attacks on the energy infrastructure of Ukraine
15:25
Officially, the aggressor side reported only about “damage to the skin” of two aircraft
08:47
All news
947