mind
Kuleba has begun the first in the history of Ukrainian diplomacy tour throughout Africa
NEWS
Policy
2370views
3 october 2022, 20:27
Share 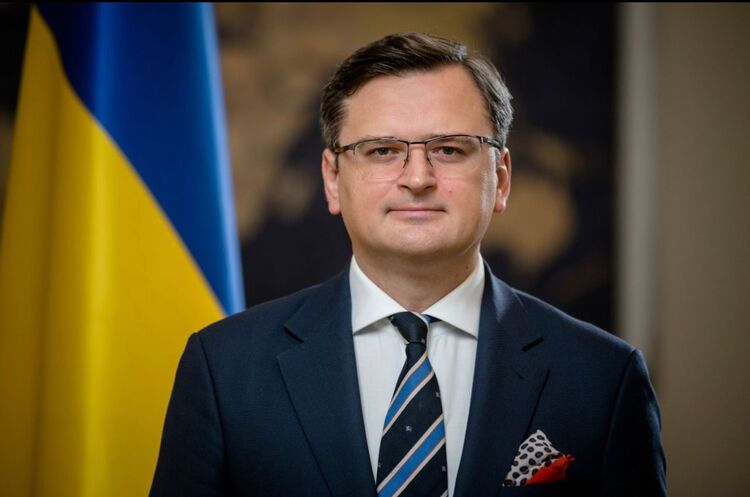 What happened? Minister of Foreign Affairs Dmytro Kuleba has begun today a historic tour of African countries. This is the first visit of the Foreign Minister to this region in the history of Ukrainian diplomacy.

Source. The press service of the Ministry of Foreign Affairs.

Details. The first country he visited was Senegal, which currently heads the African Union. During a meeting with the Head of the country's Foreign Ministry, Aïssata Tall Sall, Mr. Kuleba urged to stop the spread of russian influence in Africa.

“The key topic of the Minister's negotiations will be the consolidation of political support for Ukraine from the countries of the global south against the backdrop of russian aggression, in particular the latest attempt to annex Ukrainian territories,” the statement reads.

Among other priorities, the Ministry of Foreign Affairs names the strengthening of Ukraine's role as a guarantor of world food security, cooperation in the field of education, promoting Ukrainian IT products, in particular the Diya platform, creating new opportunities for Ukrainian exports.

As part of the visits, a number of business forums with the participation of leading Ukrainian and African companies are also planned.

It is noted that the tour is an important element of the African Strategy developed by the Ministry of Foreign Affairs on the instructions of the President of Ukraine Volodymyr Zelensky and a “road map” for the development of Ukraine's relations with the region.

Погода на sinoptik.ua
Last news
Putin says russia may resort to a new nuclear doctrine – preemptive strike
19:45
Shmyhal instructed to supply the population with electricity only after critical infrastructure, defence facilities and businesses
17:35
90% of trade industry of Ukraine resumed work – research
15:32
“We are all preparing for the reconstruction of Ukraine”: Polish-French Economic Forum has started in Krakow
13:51
Ukraine shipped 25 000 tonnes of wheat to Somalia within the GrainFromUkraine programme
12:47
The situation in the power system remains complicated but under control – Ukrenergo
12:32
Defence Forces repelled russian attacks in the areas of Bilohorivka, Luhansk Oblast, as well as Klishchiyivka and Maryinka, Donetsk Oblast
08:33
The Kyiv City Council renamed Druzhby Narodiv Boulevard and 31 other streets of the capital
16:02
The National Bank admits deterioration of the macroeconomic forecast due to new russian attacks on the energy infrastructure of Ukraine
15:25
Officially, the aggressor side reported only about “damage to the skin” of two aircraft
08:47
All news
833