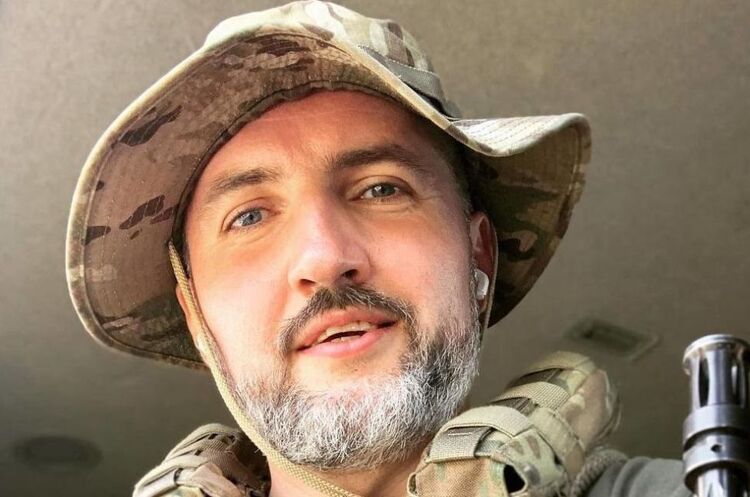 What happened? On Saturday, one of the developers of the S.T.A.L.K.E.R. game, Ukrainian game designer, and cyber sportsman Volodymyr Yezhov, died in the battles for Bakhmut.

Details. “He said that in the struggle that the Ukrainian people are now waging, the happy future of our children is born. I hope you got to a better world, brother,” Vyacheslav Yezhov wrote.

According to him, the deceased is survived by two children. He noted that Vladimir was a true friend and a sincere person.

Volodymyr Yezhov was better known by the nickname Fresh. He was a game designer at GSC Game World. In addition to the series of Ukrainian Stalkers and Cossacks, he worked on the games World of Battles: Morningstar, Call of Cthulhu and Sherlock Holmes: Devil's Daughter.

Погода на sinoptik.ua
Last news
Restoration of Khersonoblenergo grids will cost VS Energy almost 750 million UAH
11:34
The Ukrainian government expects a breakthrough towards European integration after the next EU-Ukraine summit
10:41
Ruscists massively deport residents of Luhansk Oblast to an unknown destination
09:33
Ukrainian defenders continue to repel occupiers' attacks near Bakhmut
08:57
Ukrainian Armed Forces destroyed 4 russian tanks, 3 armoured fighting vehicles, as well as 1 artillery system over the past day
08:28
UPDATED: Occupiers shelled Kherson oblast hospital, there are casualties
18:00
Zelensky imposes sanctions against 185 russian and belarusian companies that transported occupiers and equipment
11:36
One of the TPP units is under repair: all oblasts have been informed of reduced consumption limits
11:02
Explosions occurred at a military plant in Iran – media
09:51
Defence Ministry of Ukraine has already signed 16 contracts with domestic drone manufacturers
17:30
All news
855 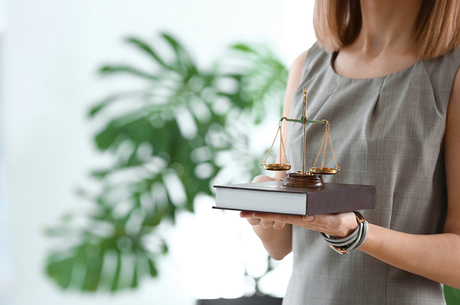 End of the term: What may be the aftertaste of the abolition of the Commercial Code?
Timur Bondarev - 25 january 2023
2999 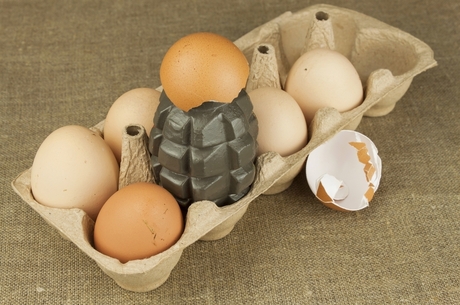 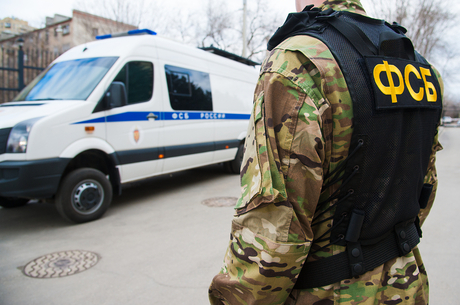 30 talking points about Ukraine. Why the FSB failed the "ideological prelude" of the invasion of Ukraine. Part 2
Liubov Velychko - 23 january 2023
5634 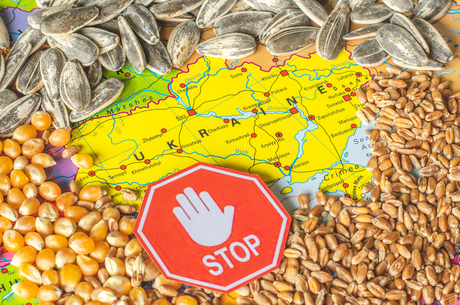 Separating grain: Europe is "flooded" with Ukrainian agricultural products. Will this overstocking hurt relations with the EU?
Vitaliі Kravchenko - 23 january 2023

30 talking points about Ukraine. Why the FSB failed the "ideological prelude" of the invasion of Ukraine. Part 2