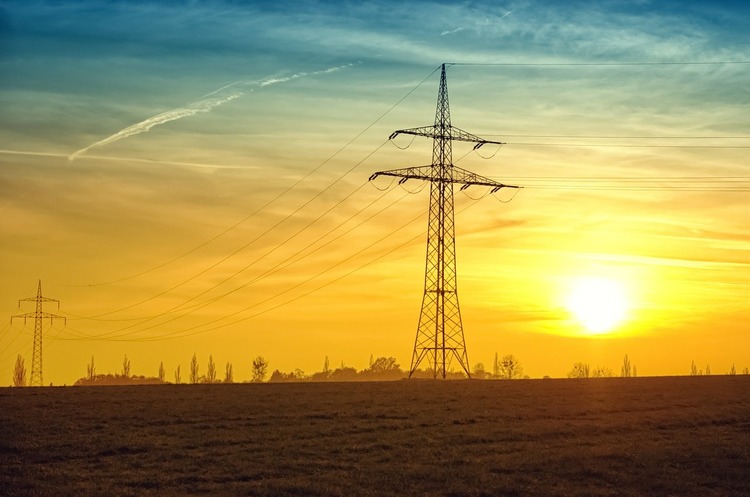 On October 19, a draft law to amend in the Electricity Market Law was registered in the Ukrainian Parliament. According to the document, the unbundling of electricity suppliers should be completed in 2018. From that moment on, each Oblenergo will ultimately split into two companies – a distribution system operator (DSO) and a universal service supplier (USS), which will assure the supply of electricity to residential and small non-residential consumers under NEURC fixed tariffs.

At the same time, industrial consumers will start buying electricity at free market prices from all suppliers without exception including USS. Continuing the topic of Ukraine's electricity market reform, The Mind explains how the process can be organized.

The unbundling of regional monopolists is one of the key requirements included in the EU Third Energy Package being implemented in Ukraine as a part of its overall energy reform. The purpose of unbundling is to definitively separate competitive activities (electricity production and supply) from uncompetitive ones (electricity transmission and distribution via grids).

According to the European requirements, regional electricity monopolists should split up both functionally and legally. This means the creation of two different companies, one for electricity distribution and one for its supply, each of them independent of one another.

Their ownership division is not envisaged, so both companies can remain a part of the same vertically integrated structure provided that the influence of the parent company on the electricity monopolist is limited and monitored by the regulator.

The parent company can approve the monopolist's strategy and annual financial plan but has no right to intervene in its operations or personnel management decisions.

The distribution system operator and the supplier should not be interrelated in any way. They will have different offices, different websites, and different brands.

The concept of universal service suppliers will be established in Ukraine according to Article 3 of the EU's Directive 2009/72 ЕС, as well as article 62 of the Law.

The Law imposes special obligations on USS to promote public interests in the process of electricity market functioning. This means ensuring the reliability and continuity of power supply to mass consumers such as residential and small non-residential consumers.

According to the Electricity Market Law, in December 2018 all Ukrainian Oblenergos should complete splitting up into two companies – a distribution system operator (DSO), which will perform only technical transmission with no right to supply electricity to consumers, and suppliers that will also perform the functions of a universal service supplier (USS) assuring electricity supply to residential and small non-residential consumers.  In turn, direct industrial consumers can either make contracts with the supplier originating from the Oblenergo or choose a new supplier.

The ultimate goal of unbundling as a key element of retail electricity market liberalization in the country is to completely exclude distribution system owners from the process of switching suppliers by consumers. DSOs will not be allowed to influence this process.

Originally, according to the law, Oblenergos should have split up and applied for universal service supply licenses before July 11, 2018. Almost all the companies had submitted their applications by that date except for Cherkasyoblenergo, which was going through insolvency procedures. Yet none of them obtained their licenses on time, as the elections of new NEURC members halted their efforts. As of today, the newly established USSs already have their licenses.

The last significant change will occur in December 2018, and this is the full completion of Oblenergos unbundling. The existing Oblenergos will ultimately lose the right to supply electricity, as their current licenses for the regulated tariff supply will be terminated.

The distribution system operator will only distribute electricity with no right to sell it. Its operations are strictly limited by NEURC Resolution 1406 dated December 27, 2017, which stipulates that the operator may neither produce and supply electricity nor impede the market competition. It shall also provide easy undiscriminating access to its network to all suppliers with no exceptions.

Requirements for the monopolist are also set out in a so-called compliance program to be followed by each operator. In coordination with NEURC, DSO will appoint a compliance officer to monitor the fulfillment of the program by the monopolist.

Universal service suppliers have no right to refuse to supply electricity to residential and small non-residential consumers during two years. The price of kilowatt-per-hour for these consumer categories will be calculated under a methodology approved by NEURC.

The Law does not prohibit a supplier that functions as a universal service supplier from selling electricity to medium and large consumers at the same time, but these sales should be done at free market prices just like other independent suppliers do.

Because a single license is issued for the supply of electricity, the supplier that functions as a USS and offers its services to other consumers before the launch of the competitive wholesale market on July 2019 will buy electricity under an hourly schedule from the state-owned Energorynok, and add the cost of distribution system operator's services as well its own margin to the electricity price. That is, it will follow the same rules as todays unregulated tariff suppliers (UTS) and operate like any other independent supplier.

After two years, tenders to choose new universal service suppliers will be held.

As European experience has shown, kilowatt-per-hour tariffs offered by social suppliers similar to Ukrainian USSs are generally higher than that of the rest of independent distributors. This is because the universal service supplier deals with a broad base of small consumers, which are more expensive to manage than medium and large customers.

However, in contrast to the EU countries, kilowatt-per-hour prices for residential consumers are lower than prices for industrial ones in Ukraine.

Residential and small non-residential consumers. Nothing will change for these consumer categories at least until July 1, 2019. Except that perhaps company names and bank account numbers will be different in the bills.

In fact, residential and small non-residential customers can make no changes at all and even sign no papers. According to the draft law, the universal service agreement is a public contract. Consumers become a party to such a contract by taking any actions that evidence their wish to make the contract.

Such actions include the submission of a written application to join the contract, paying the USS's bill or just consuming electricity.

The rules of play for residential and small non-residential consumers will radically change only after the launch of specific wholesale and retail market models, i.e. after July 2019, when these consumer categories will be given a real opportunity to change suppliers.

Industrial consumers. As we've already mentioned, all industrial consumers should choose a new supplier before January 1, 2019, when the unbundling process is completed. This can be any supplier offering a better price or more attractive conditions.

Load/rate tariffs will be abolished for industrial consumers starting from January 1.

It would be premature to say that full-fledged competition between suppliers will start on January 1, 2019. The matter is that all suppliers with no exceptions will work with industrial consumers by the same rules and buy electricity from the same seller – the state-owned Energorynok. Therefore, so far we can only talk about an organizational preparation for the future launch of the wholesale and retail markets.

Full liberalization will start on July 1, 2019, when the mandatory sale of electricity by all producers and its purchase by all suppliers from Energorynok is abolished and all the producers are able to sell their products directly to customers. This being said, a universal service supplier will have to buy electricity in the free market, but payment for its services for the supply of electricity to residential and small non-residential consumers will be regulated by methodologies approved by NEURC.

Thus, no radical changes will occur on January 1. The current competition level in the retail market is low. There are 25 to 30 active independent suppliers in the industry having the share of about 7% of the total volume of electricity supply in 2018.

Just as Oblenergos, UTSs buy electricity in the wholesale market under an hourly schedule. The only difference is that NEURC sets electricity supply tariffs administratively, and "independent" suppliers set their margins on their own. UTSs pay for Oblenergos' distribution services.

Today, independent suppliers compete with the "dependent" ones in two areas. The first area is the hourly schedule of electricity purchase in the market. Here, UTSs that usually have large industrial consumers in their portfolios try to maneuver between price differences during different hours of the day. The second area is the supply tariff itself, which, however, does not leave much room for profit. The price of supply accounts for only 0.5% of the total Oblenergo's service fee on the average in Ukraine. 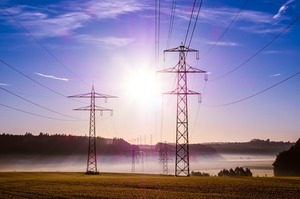 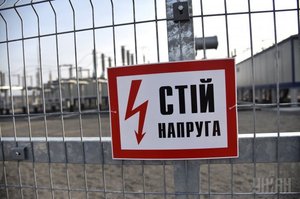 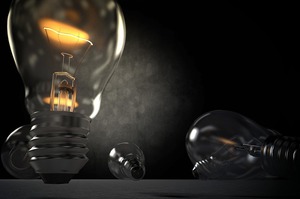